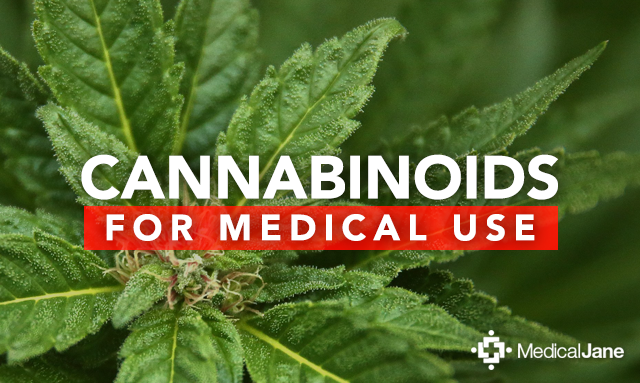 A systematic review/meta-analysis published in JAMA (Journal of the American Medical Association) in June 2015 evaluated the efficacy of cannabinoids in the treatment of various symptoms, diseases, and disorders.

Results of the Review

Using 28 databases to find and analyze 79 different trials with a total of 6,462 participants, the authors conducted the review on the use of cannabinoids for the following signs, symptoms, diseases/disorders:

MODERATE-QUALITYevidenceto support the use of cannabinoids for the treatment of:

LOW-QUALITY evidence to support the association between cannabinoid use and improvements in:

Why Does It Matter That This Is a Systematic Review?

In the “hierarchy of evidence,” 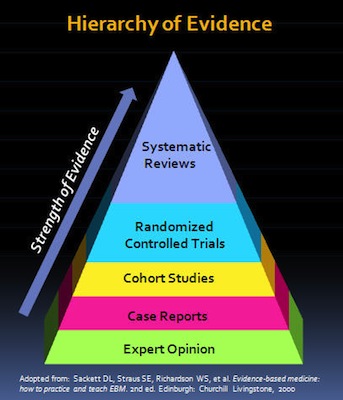 Since systematic reviews are conducted on multiple studies, they allow for a comprehensive and thorough review with less error overall. While individual chart studies or clinical trials also provide very useful data (and are the very foundation of systematic reviews), given various factors, they are more strongly influenced by bias, which is likely to produce inaccurate or misleading results.

Interpretation of the Cannabinoid Study

In another important step for the medical cannabis movement, this systematic review was published in JAMA, a prominent peer-reviewed medical journal frequently reviewed by physicians and medical scientists across the world.

Given (1) that millions of Americans suffer from chronic pain and spasticity, (2) the difficulties in diagnosis and treatment, and (3) the limited and often toxic treatment options available for patients, finding alternative therapies is essential. Additionally, the favorable safety profile of whole-plant medical cannabis makes safe experimentation by informed patients under medical supervision very low-risk. Therefore, “moderate” effects caused by a relatively safe treatment option should be researched in-depth.

Additionally, while the evidence available for the use of cannabinoid therapies for the other disorders noted above was classified as “low quality”, it is possible that in the cases of these disorders:

The systematic review is highly likely to also be inherently biased by the fact that research on cannabinoid medicine has been limited by ideological bias and legal status. However, as noted, it is the highest quality study that can be conducted given the information available.

Although the study found “low” and “moderate”, as opposed to “high”, quality evidence for the use of cannabinoids in the treatment of the medical conditions described, this is still a a significant finding . Given that the Schedule I classification of cannabis defines it as having “no medicinal value” and a “lack of safety under medical supervision”, this review provides high-quality evidence supporting the inaccuracy of this classification. This adds to a growing body of evidence that supports the medicinal efficacy of cannabinoids, and points to a need for increased research on various cannabinoid ratios, concentrations, and delivery methods for certain signs, symptoms, diseases, and disorders.