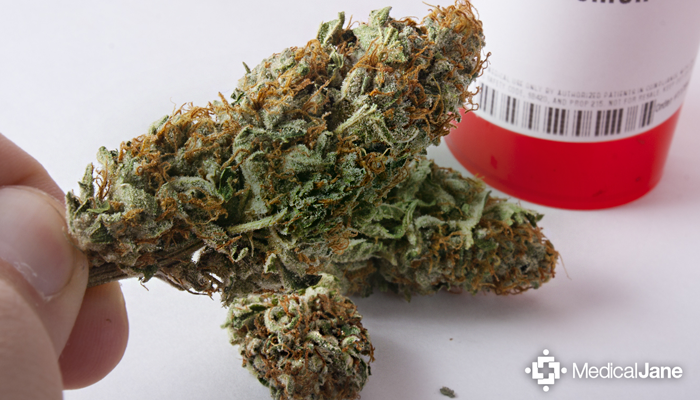 One of the primary co-sponsors of Pennsylvania’s recently enacted medical marijuana law is asking the state’s district attorneys not to prosecute anyone for marijuana possession if the offender can demonstrate that they are using cannabis for medical purposes.

Democratic State Senator Daylin Leach, who teamed up with Republican Senator Mike Folmer as the primary co-sponsors of Senate Bill 3, sent a letter Thursday to each of Pennsylvania’s 67 District Attorneys asking them to use “prosecutorial discretion to forgo prosecution of any person for possession of marijuana if he or she can demonstrate that he or she is using the marijuana for medical purposes” while the state works to implement the medical marijuana program.

“Through their elected officials, the people of Pennsylvania said, resoundingly and with one voice, that sick Pennsylvanians deserve medicine, not prosecution.” – Sen. Daylin Leach

While the law was signed by Pennsylvania Governor Tom Wolf on Sunday and takes effect on May 17, patients will not be able to access medical marijuana products in the Commonwealth for approximately two years.

“In the meantime, parents whose children are suffering from devastating seizure disorders, veterans suffering from PTSD, and cancer patients being ravaged by the side effects of chemotherapy, among others, are facing a choice between three bad options,” Sen. Leach explains in his letter. “They must endure unspeakable and unnecessary suffering; or they must move to a more accommodating state, leaving behind their families and careers; or they must risk arrest and prosecution by procuring medical marijuana in another state and bringing it back to Pennsylvania.”

“Through their elected officials, the people of Pennsylvania said, resoundingly and with one voice, that sick Pennsylvanians deserve medicine, not prosecution,” Leach wrote.