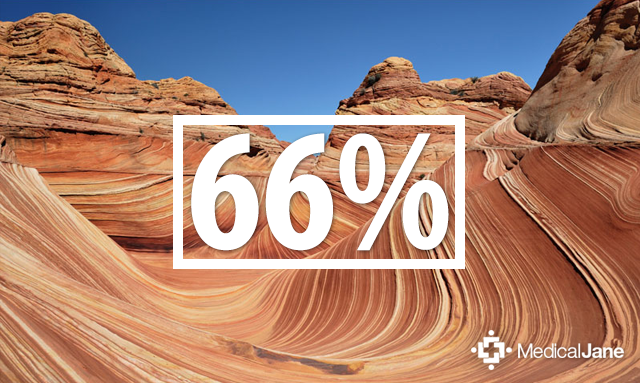 According to the poll, which was conducted by Dan Jones & Associates for the online political newsletter UtahPolicy, a whopping 66% of Utah residents want to “legalize medical marijuana, as long as it is prescribed by a licensed doctor.”

Some of the key findings from the poll include:

Earlier this year, two bills to expand Utah’s extremely limited medical cannabis program were approved by the Senate, those measures died in the House at the end of the state’s 45-day legislative session. Both bills attempted to expand 2014’s extremely limited CBD-only medical marijuana law, which allows patients suffering from intractable epilepsy to possess cannabis extracts that contain more than 15 percent CBD and no more than 0.3 percent THC.