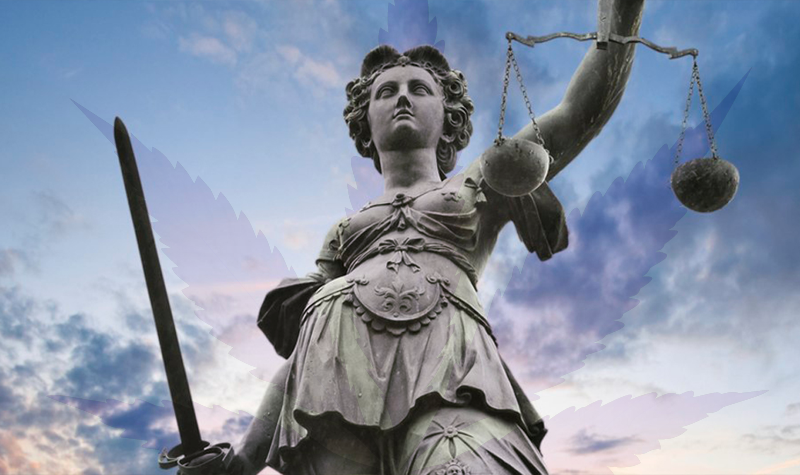 Appeals Court Says “NO” to Feds: Funds Are Not To Be Spent on Prosecuting Those in Compliance with State Medical Marijuana Laws

Medical marijuana patients and supporters are celebrating a well-deserved win this week. A three-judge panel of the U.S. Court of Appeals for the Ninth Circuit ruled unanimously that the Department of Justice is prohibited from spending funds to prosecute people in medical marijuana states if they are in compliance with state laws. Justice Diarmuid O’Scannlain rendered the decision on behalf of the panel in United States v McIntosh et al. – F.3d – (9th Cir. Aug. 16, 2016):

The federal appropriations bill known as the Commerce, Justice, Science & Related Agencies Appropriations Act funds the Department of Justice, Drug Enforcement Administration, and other agencies. A rider to the bill also explicitly bans the use of federal funds to interfere with states implementing their own laws legalizing medical marijuana laws. This provision has been provided in the last two funding bills and is expected to be included in next year’s spending bill.

“To date, at least 40 states, plus Guam, Puerto Rico, and the District of Columbia, have enacted some form of medical marijuana law.”

The ruling will have an immediate impact on ten dispensary owners / operators, all of whom claim to be in compliance with their states’ (California and Washington) marijuana laws, under the federal Controlled Substances Act. The defendants being prosecuted by the DOJ moved to enjoin their cases pointing to the “no spend” provisions of the appropriations bill. Their motions were denied and they took interlocutory appeals. The court noted that agencies like the DOJ cannot simply take money from the U.S. Treasury and spend it as they please, but instead are obliged to spend it as Congress directs. The DOJ argued that prosecuting individuals was not “interfering with implementation” but the Court didn’t buy it. The court’s opinion is clear — if prosecutors wish to pursue prosecution, they must prove that the defendants violated medical marijuana laws of the state.

“If DOJ wishes to continue these prosecutions, Appellants are entitled to evidentiary hearings to determine whether their conduct was completely authorized by state law, by which we mean that they strictly complied with all relevant conditions imposed by state law on the use, distribution, possession, and cultivation of medical marijuana,” O’Scannlain wrote.

The court did, however, emphasize that those defendants violating state medical marijuana laws could still be prosecuted by the Department of Justice.

“DOJ does not prevent the implementation of rules authorizing conduct when it prosecutes individuals who engage in conduct unauthorized under state medical marijuana laws,” the court concluded. “Individuals who do not strictly comply with all state-law conditions regarding the use, distribution, possession, and cultivation of medical marijuana have engaged in conduct that is unauthorized, and prosecuting such individuals does not violate section 542.”

If federal prosecutors wish to appeal the 9th Circuit’s ruling, they can appeal to the United States Supreme Court for a final decision.

To date, at least 40 states, plus Guam, Puerto Rico, and the District of Columbia, have enacted some form of medical marijuana law.