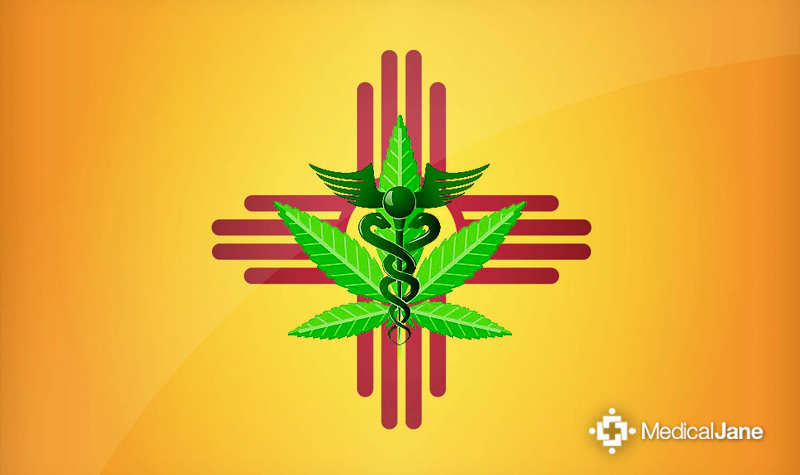 A lawmaker in New Mexico wants to make some minor, yet important changes to the state’s longstanding medical marijuana law.

New Mexico’s medical marijuana program was first approved in 2007, but has seen very little changes or improvements to the program in the ten years since.

But now, State Senator Cisco McSorley (D-Albuquerque) has filed a bill, Senate Bill 8, for the state’s 2017 regular legislative session, which starts this week. The bill is aimed at helping improve the experience for patients by making some common sense changes to the law.

The bill would nearly double the amount of cannabis a patient can possess, changing limits from the current eight ounces every 90 days to five ounces every 30 days.

Commercial medical marijuana growers would see their plant limits increased as well, more than doubling from the current 450 plant limit to a 1,000 plant limit. Home cultivation limits, however, would not be changed.

While an increase in both the amount of cannabis a patient can possess and the number of cannabis plants that can be grown are both significant improvements on their own, the bill also addresses changes to medical marijuana patient ID cards.

Currently, patient identification cards must be renewed every year. If SB 8 becomes law, patients who suffer from chronic conditions would only have to renew their ID cards every three years.

In addition, the bill requires that the Department of Health expedite processing of ID cards, requiring that all cards must be issued within 30 days of the patient or caregiver’s application.

Finally, the bill prevents the Department of Health from imposing THC caps. “The department shall not limit the amount of THC concentration in a cannabis-derived product that a qualified patient or a primary caregiver possesses,” the bill states.

This maximum THC limitation was not only something that many believed was unnecessary from the get-go, but it has shown time and time again that it negatively impacts patients lives by limiting access to high-potency meds they so desperately need.