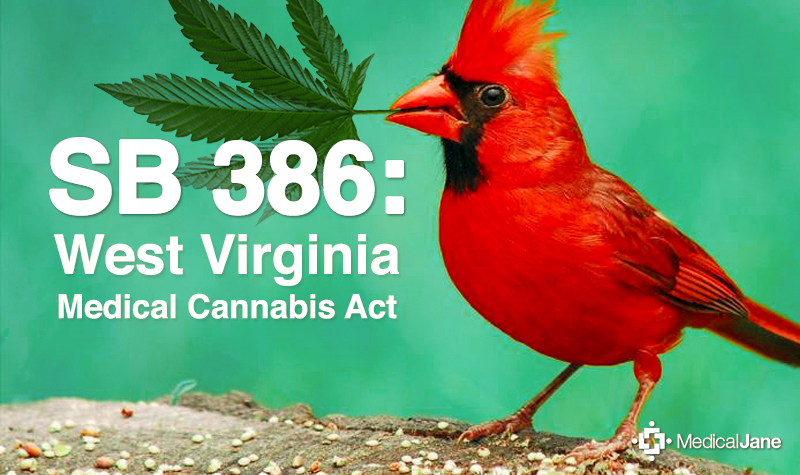 The West Virginia legislature has approved a bill to make medical marijuana legal in the State and it’s now on Gov. Jim Justice’s desk to be signed into law.

Senate Bill 386, known as the West Virginia Medical Cannabis Act, was introduced by Sen. Richard Ojeda, and after some amendments, the bill passed both the Senate and the House. Gov. Justice has publicly supported the measure and is expected to sign, making West Virginia the 29th state to enact a medical marijuana law.

No one was certain how far SB 386 would get. Similar bills had a history of never making it on a committee agenda or they would stall in committee, never to be seen again. But after a rare move by members of the WV House of Delegates, the outlook for success looked brighter.

“It is critical that the state implement it promptly. We are committed to working with officials to make sure the program is as effective as possible and to get it up and running in a timely fashion. Many patients cannot afford to wait much longer.” – Matt Simon, MPP

After the West Virginia House of Delegates’ first reading of the bill, legislators voted to bypass the committee process and put SB 386 straight to a vote. The move was passed by the House of Delegates by a vote of 54-40-6, making SB 386 the first medical marijuana bill to ever get to the House Floor.

After some discussion, the House passed an amended version of the medical marijuana bill with a vote of 77-24-2, and the amended bill was confirmed by the Senate 28-6.

According to the text of the amended bill, a person applying for use of medical marijuana in West Virginia would need a written certification from a physician in accordance with a bona fide physician–patient relationship.

The physician is required to complete an assessment of the patient’s medical history and current medical condition to determine if the patient has a qualifying condition where the potential benefits of the medical use of cannabis would likely outweigh the health risks for the patient.

The physician must also include a plan for the ongoing assessment and follow–up care of a patient and for collecting and analyzing data.

The commission may also approve applications that include any other condition that is severe and for which other medical treatments have been ineffective if the symptoms reasonably can be expected to be relieved by the medical use of cannabis.

Matt Simon of the Marijuana Policy Project, who is a West Virginia native and graduate of West Virginia University, said “This will be an important and, in some cases, life-saving program.”