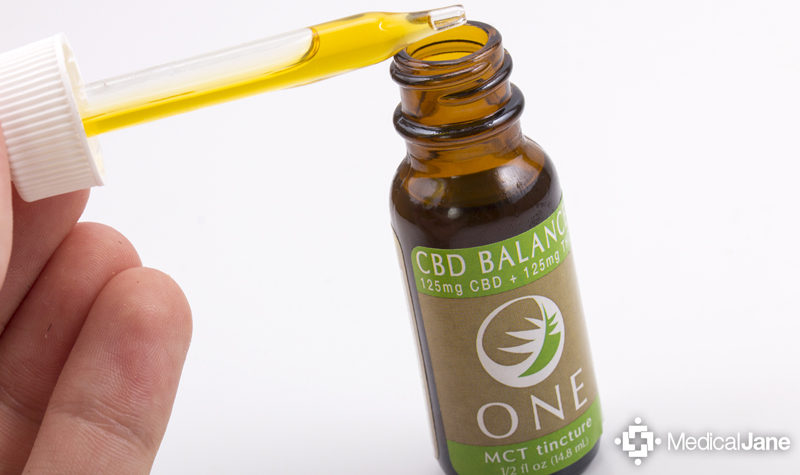 While many California residents were originally happy when Proposition 64, “The Adult Use of Marijuana Act,” passed back in November, many medical patients are now left questioning how the upcoming changes to California’s legal cannabis industry are going to affect their treatment plan.

Shifting to a recreational system is proving to be a very complicated and unsettling process, especially when the existing system isn’t exactly the best infrastructure to work with. This can be very frustrating for medical patients who were content with the way it was, but that’s not to say that the current legal gray area that exists in California is perfect either (hint: it’s certainly not).

“While we have done quite a bit of work and heard from thousands of people, there is still so much more to do. In order to make our program successful we still need your feedback.” – Lori Ajax, BMCR Chief

On April 28, the Bureau of Medical Cannabis Regulation (BMCR) released the first set of proposed regulations that will govern the growth, transportation, sale, and use of medicinal cannabis in the State.

“The proposed licensing regulations for medical cannabis are the result of countless hours of research, stakeholder outreach, informational sessions and pre-regulatory meetings all across the state,” BMCR Chief Lori Ajax said. “And while we have done quite a bit of work and heard from thousands of people, there is still so much more to do. In order to make our program successful we still need your feedback.”

The proposed CA regulations address just about everything– hours medical dispensaries can operate; the strength of edibles (which is limited to only 10 mg or less of THC per serving or 100 mg or less of THC per package of finished product); labeling requirements; the minimum resolution size of the surveillance cameras every dispensary will be required to have installed; the only acceptable methods of extraction; and much, much more. There is a lot of info to digest.

Budget trailer bill language designed to align the Medical Cannabis Safety and Regulation Act with Proposition 64 is pending. If this bill passes, the BMCR will withdraw these proposed regulations and propose a new set of regulations consistent with changes in the law.

The BMCR welcomes you to attend any of four public hearings for the purpose of providing feedback and public comment on the proposed medical licensing regulations.

Hearing dates and locations are as follows:

Those who are unable to attend one of the four sessions above can still get involved in the regulatory process by following the steps outlined here. ­Tuesday, June 13, is the last day for the public to submit written comments.

When the regulations were released, Chief Ajax said, “Many of the provisions in the licensing regulations published today will carry over to new regulations if the trailer bill passes. Public comment now will provide valuable information and guide our efforts when crafting any new regulations.”