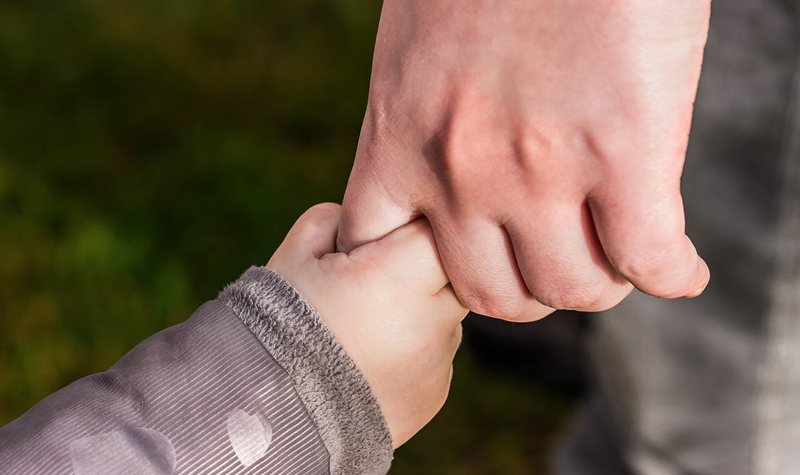 As long as whole plant cannabis products remain federally illegal in the United States (and most other countries), many parents with sick children are forced to administer cannabidiol (CBD) to their child without having access to quality medical advice and/or scientific research.

Prompted by the growing number of families who are deciding the potential benefits of using CBD outweigh the risks, British scientists are undertaking a study to determine what effects CBD, a non-psychoactive cannabinoid found in cannabis, has on brain tumors.

Professor Richard Grundy of University of Nottingham’s Pediatric Neuro-oncology and Cancer Biology unit will lead the project. Grundy told The Guardian, “New ways to treat childhood brain tumors are urgently needed to extend and improve the quality of life in malignant brain tumor patients, so we are excited at the prospect of testing the effect of cannabidiol on brain tumor cells.”

The Astro Brain Tumor Fund is co-funding the study hoping to prove that CBD can be a gentler, less toxic way of treating cancer, especially in children.

The UK study, believed to be the first of its kind in the world, seeks to establish the effects of CBD in reducing tumors. The researchers will grow cells from different brain tumors in lab conditions, some with the addition of CBD and others without. They will then compare the presence of tumor cells in both samples through a technique called cell staining. This technique will help researchers see how many of the cells are dividing and how many are dying.

According to the American Brain Tumor Association (ABTA), brain tumors are the most common cancer occurring among children aged 0-14, as well as the leading cause of cancer-related deaths in children (males and females) aged 0-14. In fact, it is estimated that more than 4,800 children and adolescents between the ages of 0-19, in the United States alone, will be diagnosed with a primary brain tumor this year.

Supporting the UK study are the parents of William Frost, a four-year-old who was diagnosed in 2014 with an ependymoma brain tumor. After surgery and chemotherapy, William’s parents were told halfway through 2016 that nothing more could be done for William. Unable to accept this news, they decided to look into alternative treatments.