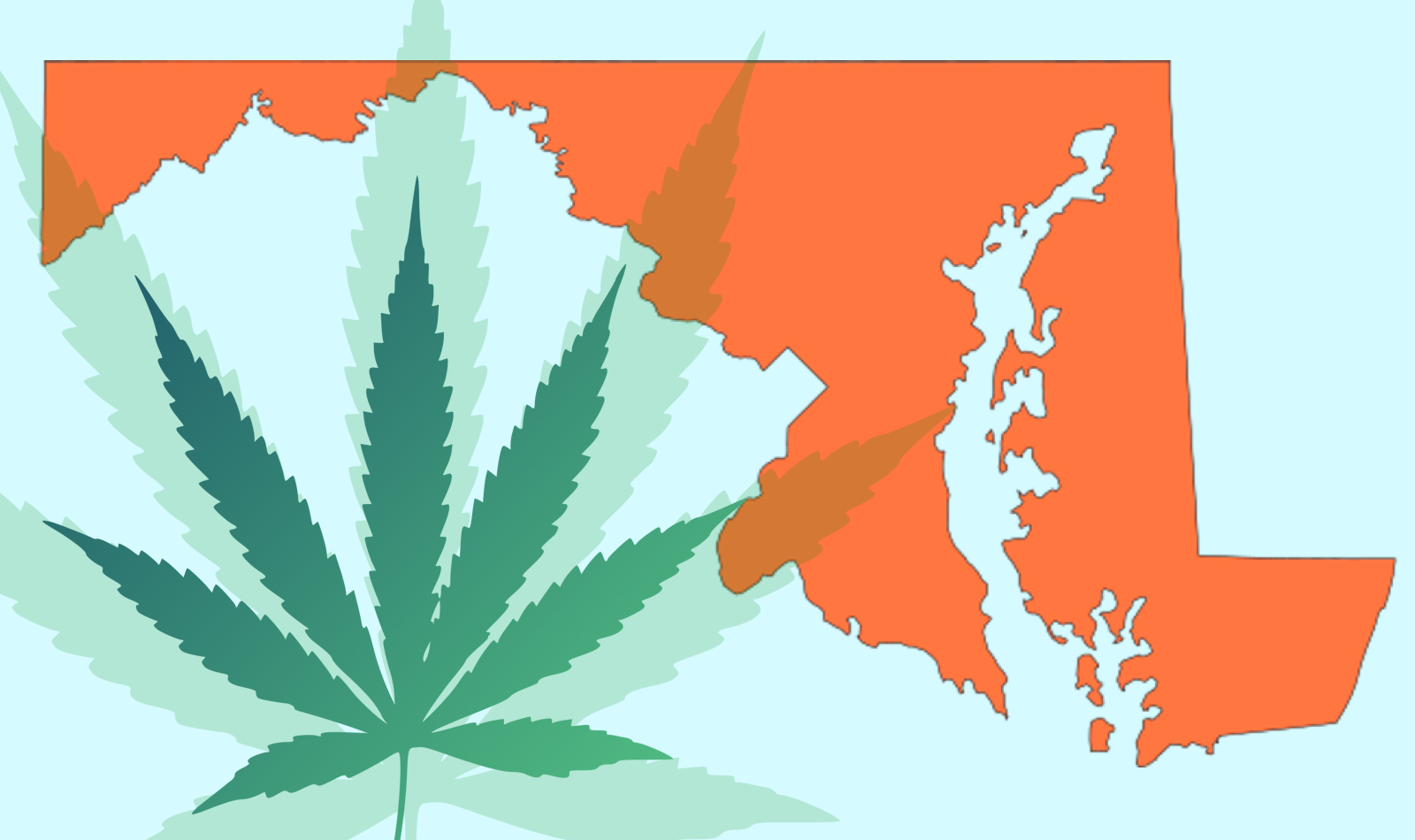 by Nanette Porter on November 09, 2022
ShareTweet

Recreational marijuana for adult-use purposes is set to become legal in Maryland after voters in the state voted in favor of approving a ballot measure that will allow for the possession of small amounts of cannabis.

With the passage of the ballot measure, adults who are at least 21 years old will be allowed to use and possess up to 1.5 ounces of marijuana or up to two marijuana plants. The measure will go into effect beginning on July 1, 2023.

Under Maryland’s current legislature, possession of less than 10 grams of marijuana is considered a civil offense and is punishable by a fine of up to just $100.

Authorization of this constitutional amendment will be subject to requirements set by the Maryland General Assembly regarding the use, distribution, possession, regulation and taxation of cannabis.

Given the major push across the United States to legalize cannabis for adult-use purposes over the past decade, this outcome was expected by many.

Washington D.C. and Virginia have already legalized recreation marijuana use and recent polling indicated that a majority of voters were in support of marijuana legalization efforts.