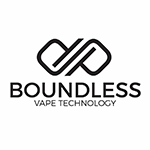 Boundless Vape Technology was founded with a passion for the advancement of vaporization technology and advocacy for the rights of the vaping community. We aim at delivering an affordable, reliable, and efficient experience for the consumer while developing new methods that are able to achieve the highest of effectiveness at delivering medication. 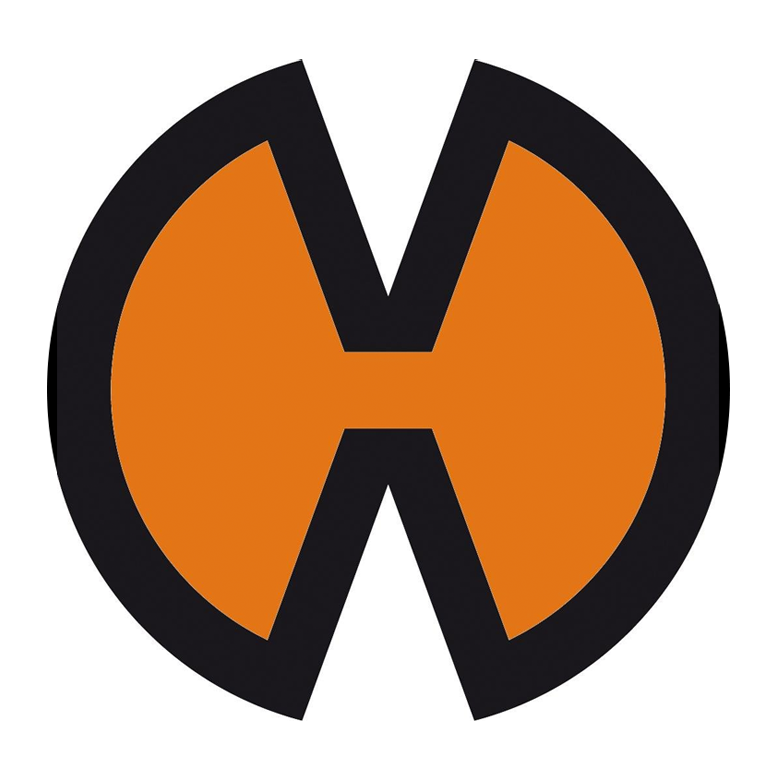 Storz & Bickel
Tuttlingen, Germany
Back in 1995, Markus Storz began the development of vaporizers, and patented the design for the very first removable valve balloon for the “Volcano Inhaler” in January 1998. In August 2000 Storz filed a patent for his invention of the heating block as a heat exchanger for “Hot Air Extraction Inhalers”. That same year, “Vapormed Inhalatoren” was founded and the sale of the “Volcano” began. In March of 2005, “Storz & Bickel America, Inc.” was founded in Oakland, California. 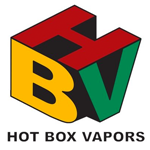 Hot Box Vapors
Costa Mesa, California
It all began out of a garage. This Hot Box was engineered to vape easily without the hassle of all the extra work. Just plug it in, turn the dial so you see a red light on, wait 5-10 mins for it to heat up and it’s ready to go. Hot Box was created in 2001 and launched in 2002. This Vaporizer is easy to use and very discreet. 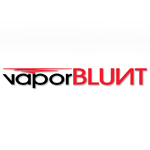 Vapor Blunt
Porter Ranch, California
Vapor Blunt is a vaporizer company based in Southern California. They supply a variety of vaporizers, including the Palm and the Palm 2.0 vaporizers. Vapor Blunt recently released the Pinnacle Vaporizer as well.