DankStop is an online headshop that carries a wide selection of the highest quality glass pipes and smoking accessories. They stock water pipes, bubblers, dab rigs, hand pipes, nails, vaporizers, accessories, and so much more. DankStop offers free shipping within the USA. 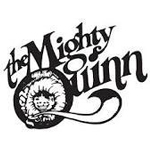 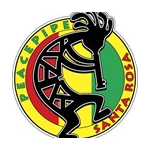 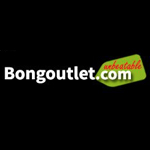 BongOutlet.com
Toronto, Canada
BongOutlet.com is an online headshop for all your smoking needs. BongOutlet offers its customers bongs, bubblers, rigs, scales, and recyclers at cheap prices.