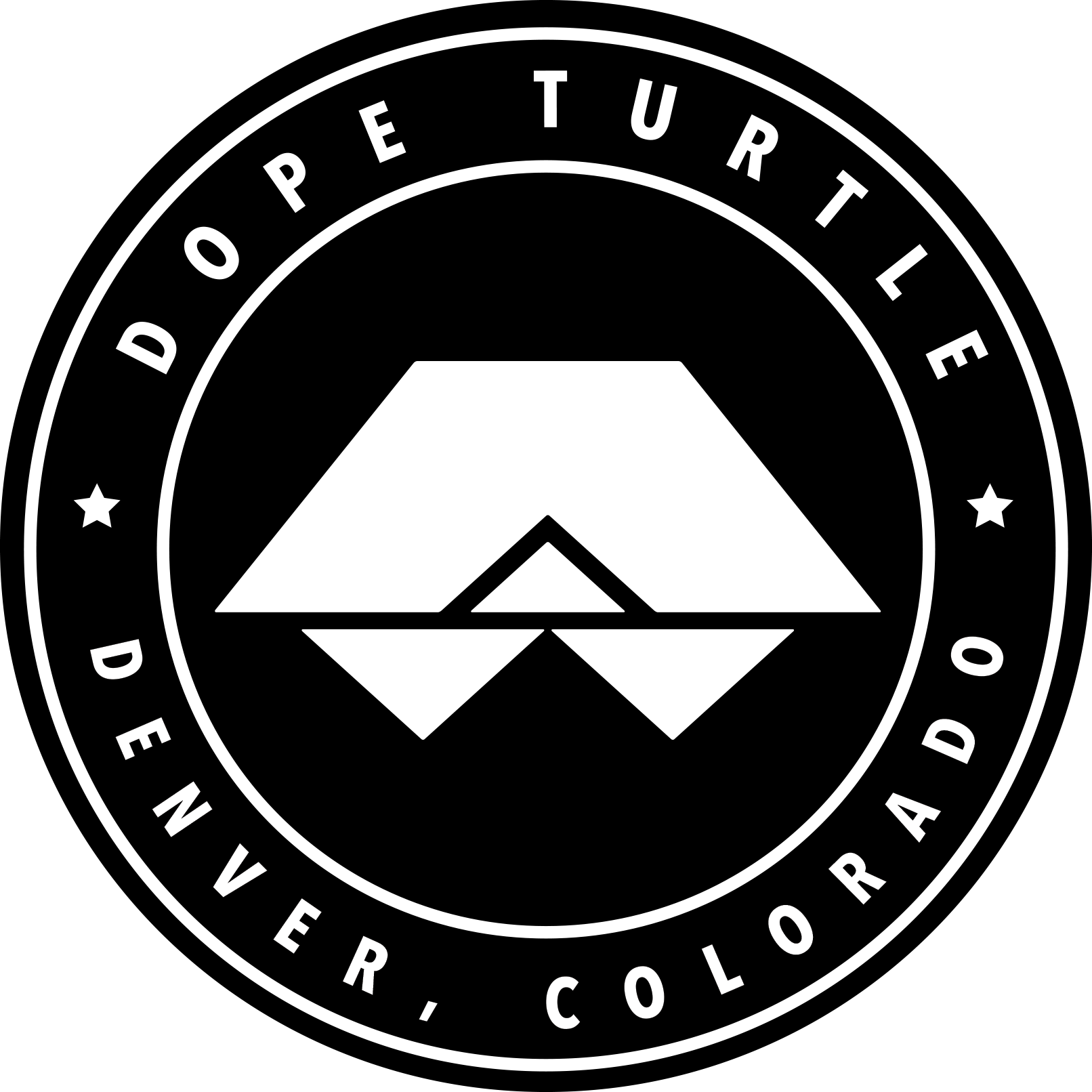 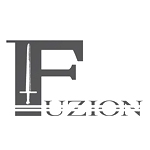 Fuzion
Santa Barbara, California
Founded in 2006, Fuzion is based in the heart of Santa Barbara. It is retail store that specializes in glass art, men’s apparel, and street art culture that was established by two University of California, Santa Barbara graduates. Fuzion sells cutting edge clothing lines from throughout the world, while supporting start-up independent artists as well. Their glass, on the other hand, is all American-made. Fuzion moved from their original their original location in 2010 after receiving a great deal of support students at various colleges in the area. Their current location has two stories and is equipped with rotating artwork. 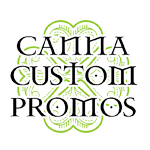 CannaCustomPromos
Canna Custom Promos is made up of a group of people that have been in the promotional products business for over 20 years. We sell smoking accessories and other miscellaneous products through our website. 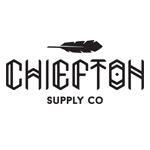