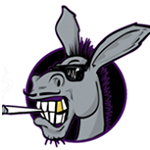 Dopeass Glass is a functional glass distribution company based in Las Vegas. They work with a number of artists to provide customers with 100% hand-blown glass. With that said, the company welcomes special orders as well. 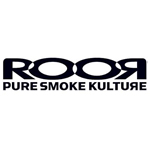 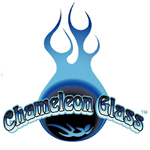 Chameleon Glass
Phoenix, Arizona
With its roots in Trinidad, CA, Chameleon Glass was founded in 1991. They eventually moved to Phoenix, but they work with a network of artists throughout the nation. Each Chameleon Glass piece is sold with a removable sticker. This serves to ensure that customers are receiving an authentic product when buying a Chameleon piece from a distributor. 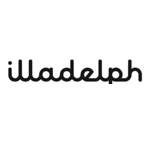 Illadelph Glass
Los Angeles, California
Illadelph Glass was formed in 2002 with the emphasis on creating a high-end line of functional borosilicate glass art. By keeping progressive technology and aesthetics at the forefront of its business model, Illadelph has become a mainstay in the glass pipe industry.