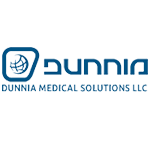 Established in 1993 in the country of Brazil, Dunnia Medical Solutions LLC was formed by former ANVISA (Brazil’s National Health Surveillance Agency) and is well-known for its expertise in assisting medical marijuana businesses expand into Brazil’s high demand market. 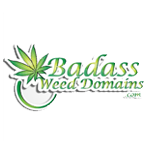 BadAss Weed Domains
Carbondale, Colorado
BadAssWeedDomains is a website that allows users sell and buy marijuana & cannabis related website domains to be used in the new markets in the U.S. and around the world. 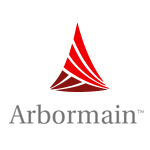 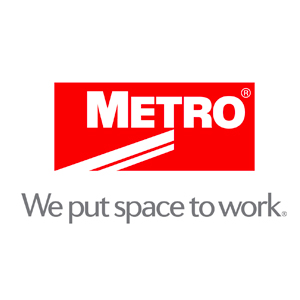 Intermetro Industries (Metro)
Metro has helped layout some of the largest grow facilities in the world with material handling equipment. Our shelving solutions have helped bring efficiency to grows, while increasing space and productivity.