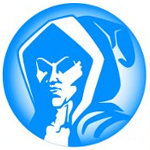 Fresh Headies is a Canadadian product manufacturer that specializes in equipment to aid in the extraction of essential oils. The company was founded by Bubble Man in 1999.

The Fresh Headies product line includes the Bubble Now washing machine, the Tumble now dry sift extractor, and more. With that said, they are best known for creating the Bubble Bags, which introduced full melt hash to the masses.

Fresh Headies’ Bubble Bags gained notoriety shortly after their release in 1999, largely due to Bubble Man’s hash pictures on Overgrow.com and other online forums. 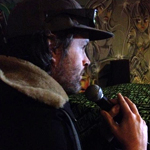 Bubble Man
Founder / Owner
Bubble Man is the owner of Fresh Headies and the creator of Bubble Bags. He is a federally-exempt cannabis patient and hash maker with over 20 years of experience in the cannabis industry. In 1994, Bubble Man started growing legal hemp with 3 of his friends. He became one of the first growers for BC Compassion Care in Canada just 2 years later. By 1998, he decided it was time to go in a new direction, having been arrested with 20 pounds of cannabis. He hoped to work with Mila Jansen in developing her Ice-O-Lator bags, but it didn’t work … 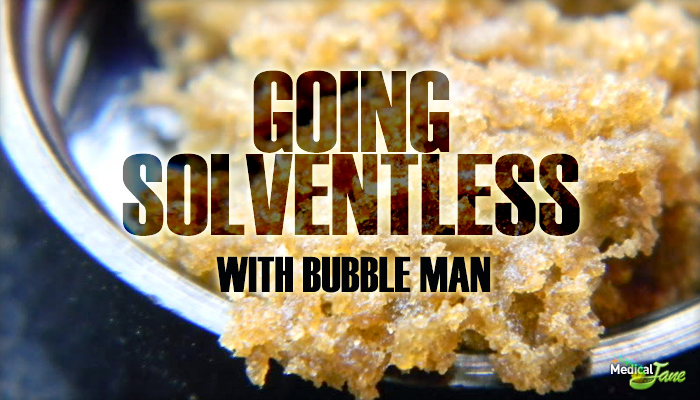 Fresh Headies Owner, Bubble Man Spearheads The Dry Sift Movement
More People Are Turning To Pure, Solventless Concentrates Cannabis extracts have been around for centuries and they aren’t disappearing anytime soon. Nor should they for that matter. When made correctly, cannabis concentrates like dry sift hash, water hash, and Butane Honey Oil (BHO) can provide patients with some of the purest, most effective forms of cannabis possible. In recent years, the most popular form of concentrates would have to be BHO, which uses pressurized butane to extract the cannabinoids. However, recently there has … 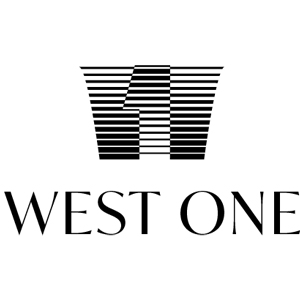 West One Engineering
West One Engineering has developed an ultra-clear nano emulsified formula for cannabinoids, which makes up the active ingredient in ALT, a novel product with a unique delivery system for both THC and CBD. You can expect further innovations coming to market in late 2020 from West-1 Engineering . 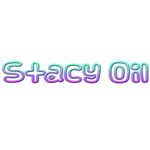 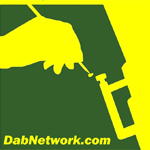 Dab Network, Inc.
Founded in 2012, Dab Network is a Proposition 215 compliant extraction company based in Northern California. They perform extractions for patients, caregivers, and dispensaries throughout California.