Green Line Investment Group is investing in the cannabis and hemp industry finding the best organizations to take to the next level. 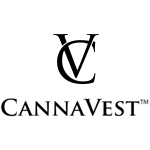 CannaVest
Las Vegas, Nevada
CannaVest is in the business of developing, producing, marketing and selling end-consumer products containing industrial hemp-based compounds with a focus on cannabidiol (CBD). The company seeks to take advantage of an emerging worldwide trend to re-energize the production of industrial hemp and to foster its many uses for consumers. 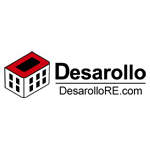