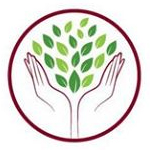 Founded in 2009, Greenwerkz is a Colorado-based medical cannabis company. They have three locations, which can be found in Denver, Edgewater, and Glenwood Springs.

Greenwerkz practices a free range organic, soil-based grow method. This includes no force feeding of minerals, no pesticides, and no chloride or fluoride. They tend to and water their plants by hand. 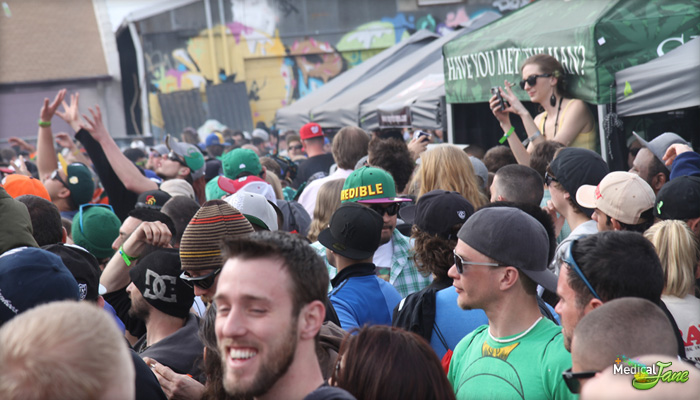 Recap of The 1st Ever High Times U.S. Cannabis Cup In Denver
After 40+ years for some enthusiasts, the first legal US Cannabis Cup came to a successful end Sunday night after the most memorable marijuana festival in the nations history. According to a High Times representative, the event was expected to see an estimated 16,000 marijuana professionals and enthusiasts alike over the course of the weekends events. Thousands of low-eyed aficionados mulled amongst the hundreds of booths that spanned Larimer and Walnut streets spending their money on new rigs, clothing, and tons of other merchandise. Although the High Times Cannabis Cup event has been held at the Exdo center in Denver … 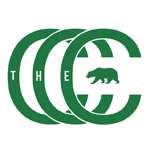 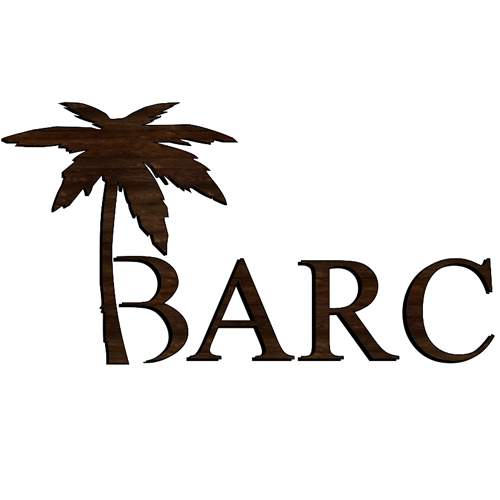