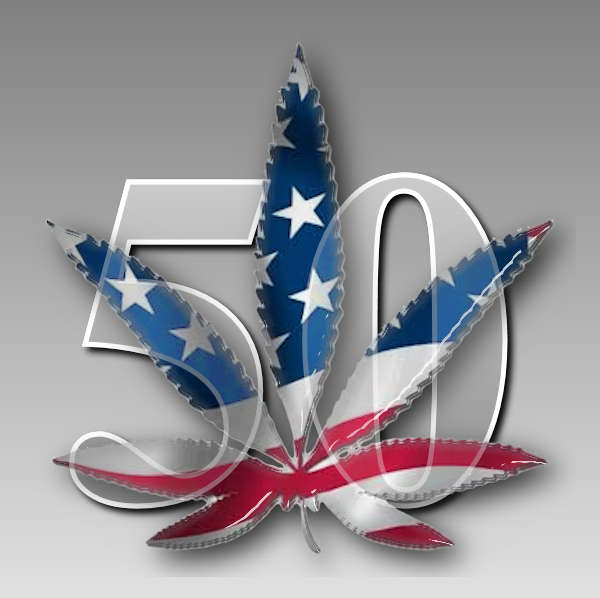 Legailze50.org was formed on March 1st, 2013 with the intent of providing education about cannabis, it’s medical uses and therapeutic nature. The prohibitionist propaganda of old has been debunked and Legalize50 seeks to empower the citizens of the United States to raise their voices, and help incur change in marijuana policy.

Make no mistake the ‘war on drugs’ is a war on cannabis just as ‘drug testing’ is marijuana testing. The lives ruined, 1 every 38 seconds, in this country due to a prohibition based on lies, greed and racism is an absolute atrocity second only to the overt slavery ended in the 1800s.

Through tire-less effort Legalize50 will educate and empower those on the right side of the argument via information and calls-to-action. One goal and one goal only defines the purpose of Legalize50: Ending Cannabis Prohibition. Legalization is coming, and we’re here to help bring that about through education and action. The wave has crested, and we cannot rest until cannabis is legal in all fifty states. 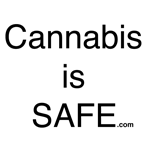 Cannabis Is Safe
We are a group of cannabis professionals legally operating in medical and recreational markets. From the very beginning, we have always educated the consumer on various elements of cannabis consumption but felt there was a genuine need to expand these efforts. Cannabis IS safe, and we are here to help spread the truth and knowledge about this amazing plant. 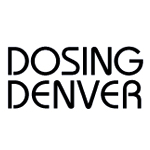 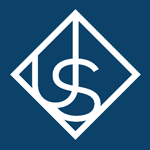 Upscale TV
Brought to you by Upscale Media, Upscale TV is a 30 minute, weekly web series revealing the truth of cannabis one interview at a time.