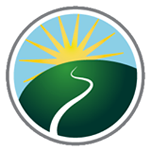 Tasman Health Cannabinoids Pty Ltd is working towards assisting the many Australians suffering from a range of conditions that can be alleviated by access to high quality and affordable Cannabis Medicines.

Tasman Health Cannabinoids is working with the Tasmanian Government, the University of Tasmania and the community to conduct medical trials & studies to make this a reality. 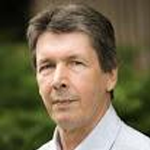 Nevil Schoenmakers
Chief Production Director
Born to Dutch parents in Australia, Nevil Schoenmakers, the father of “Dutch Seed Banks,” is among the most notable names in the history of cannabis genetics. He spent years tinkering with various strains and making crosses, particularly during his time at the Cannabis Castle near Germany. Most of Schoenmakers’ genetics stem from Haze lineage. Super Silver Haze, Nevil’s collaboration with Shantibaba, finished first at three consecutive HIGH TIMES Cannabis Cups: ’97, ’98, and ’99. Another strain for which he is known for is Nevil’s Haze. 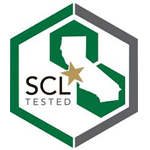 SC Laboratories, Inc.
Capitola, California
SC Labs is a cannabis research and lab-testing facility based in southern California. Through their partnership with Weedmaps, they have become one of the most recognizable names in testing. They offer consulting services and contaminate screenings, as well as cannabinoid and terpene profiles. 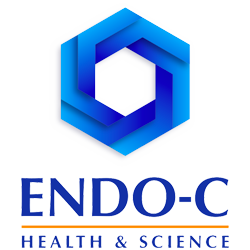 Endo-C, LLC
Endo-C provides an online turnkey research solution for cannabis. Our service is available to clinics, doctors or companies that are bringing a product to market. Studies can be tailored to specific needs. Endo-C continues to design and perform much-needed research using there own investigators. 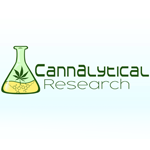 CannAlytical Research
We test all types of cannabis and related products here in our testing laboratory. We adhere to OR H.B. 3460 rules and are in the process of becoming ISO-17025 compliant. We are located in beautiful Bend, Oregon and we welcome your inquiry! …