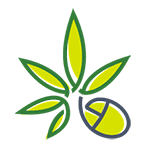 Founded in January of 2010, The Weed Blog was created for one purpose; to facilitate a constructive conversation about marijuana in America. This includes both medical and non-medical marijuana policy, as well as the marijuana industry and culture. The Weed Blog (TWB) is 100% independently owned and operated by three friends in Oregon. TWB has no obligations to any company, corporation, or political campaign whatsoever. The only obligation we have is to the greater movement, and we will do whatever we can within the scope of our skill sets to do exactly that! 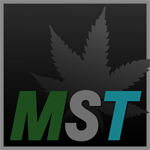 Marijuana Straight Talk
Denver, Colorado
Marijuana Straight Talk is a national TV show running on Free Speech TV (Dish & DirecTV in 40 million homes) covering all aspects of the cultural evolution of marijuana in this country. “Uprooting the stigmas and stereotypes of cannabis and the people who use it” … 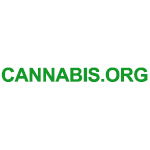 Cannabis.org
Carson, California
According to Cannabis.org their mission is “to encourage State and Federal Government Officials to TELL THE TRUTH about medical marijuana.” In doing so, they plan to rely on the power of information, integrity and people to encourage understanding of cannabis as medicine. Further, Cannabis.org has pledged to dedicate more than 90% of all funds to the following causes: A. Information Advocacy at the State and Federal Levels of our Government in supporting Telling the Truth about medical cannabis. B. Reimbursement of Patient participation and related costs in support of clinical trials aimed at learning the strengths the weaknesses of specific … 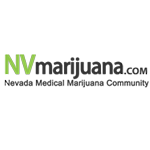