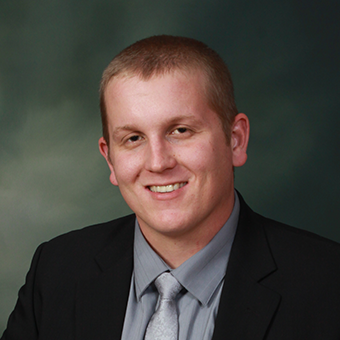 Asa Schaeffer is the founder of Sonoma County Collective (SCC), a dispensary in Santa Rosa, CA. He tracks his crop from seed to sale, and has a proprietary strain called Cherry Kola for which he has won numerous awards.

At a younger age, Asa was charged for drug trafficking when he was caught transporting a small amount of medical marijuana for him and his friend. They each had a medical cannabis recommendation, but the District Attorney pursued full prosecution nonetheless. Still, Asa fought the case and won.