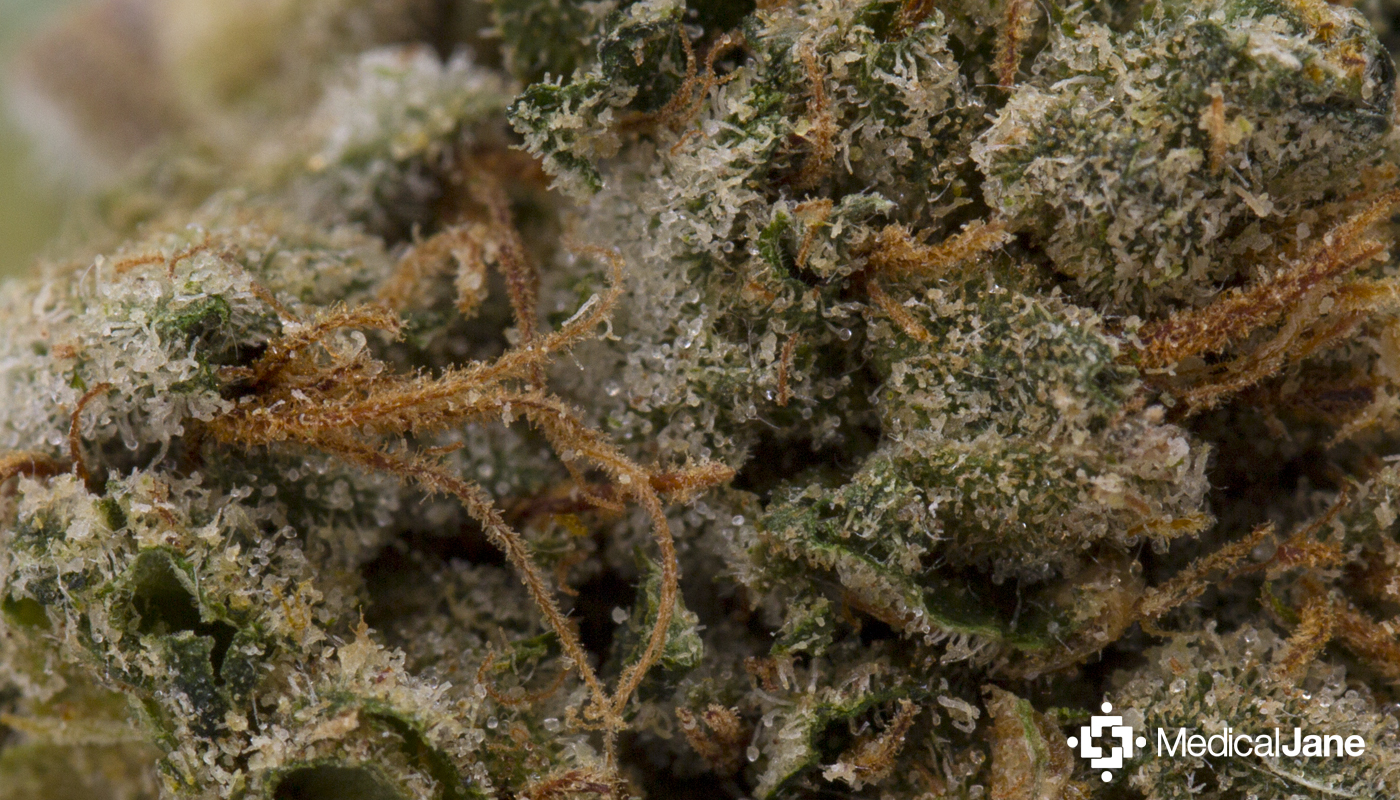 The Maui Waui strain (aka Maui Wowie) is a Sativa-dominant hybrid from the Hawaiian Islands that first rose to popularity during the 1970’s. In fact, its popularity grew to the point that nearly all the cannabis that came from the state was given the same name.

This batch of the Maui Waui strain was the first thing that I noticed on my recent trip to SFVDM in Van Nuys, CA. It had been a few years since the last time I came across this strain, and I was excited to experience it again.

In case there was any question, the Maui Waui strain is said to have originated in Hawaii and maintained over the years through selective breeding techniques. Before long, select travelers brought some Maui Waui seeds back to the continental US and its popularity continued to grow.

Of course, a batch of the Maui Waui strain found in California or Colorado will be much different than a batch you would find in Hawaii. Not only is the amount of sunlight much different, but the volcanic soil is sure to play a major role in plant production.

How Will The Maui Waui Strain Affect Me?

The first thing that turned me on to the Maui Strain was the distinct aroma of tropical fruit, but this particular batch didn’t carry quite the same terpene profile. There was a hint of fruit to it, but it was much more reminiscent of your typical Haze strain.

“This batch of the Maui Strain was just about everything I want from a Sativa. My body was mellow, but my mind became energized, making it the perfect creativity aid.”

On the other hand, the taste of the this batch of Maui Waui strain was best described as a somewhat fruity Haze strain with a slightly gassy OG Kush influence.

As far as the effects are concerned, this batch of the Maui Strain was just about everything I want from a Sativa. My body was mellow, but my mind became energized, making it the perfect creativity aid.

Moreover, I found that the Maui Waui strain was a great strain to medicate with in the morning. It helped provide me with energy to get through the day without the racy effects that you would expect from other Sativa strains like Green Crack.