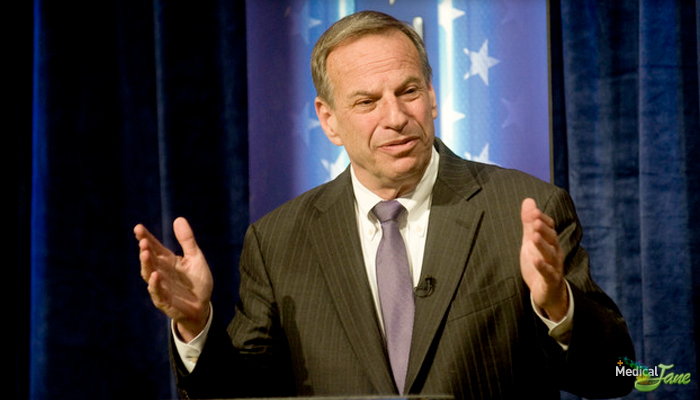 For San Diegans, this issue has never been more crucial due to recent police raids and legal action taken against hundreds of local medical marijuana dispensaries. Said raids on these medicinal marijuana dispensaries have resulted in the loss of more than a thousand jobs, and are locally viewed as a financial and ethical strain on the city.

An ordinance has been proposed in Council that could bring the medical marijuana industry back to life in San Diego. With mounting debate on the issue, approval would mean allowing dozens of Medical Dispensaries to open their doors for good. The medical cannabis industry in San Diego is still clinging to life after more than 230 dispensaries were forced to close in recent years as a result of both local and federal law enforcement raids. The City council will assemble later this month in order to debate and eventually vote on the ordinance.

Back in December while he was campaigning for Mayor, Bob Filner attended an Americans for Safe Access meeting in San Diego, in which he gave a speech and answered questions. During his speech Filner offered up a “game plan” to achieve safe access to Medical marijuana in the city of San Diego. He addressed issues regarding federal policy on medical marijuana and mentioned plans to take action against the DA and city attorney. Mayor Filner rallied support for the new policy, and boasted the potential influence public outreach could have on the city’s policy. He further mentioned potential diplomatic solutions regarding the city’s policies and called the feds out by reaffirming the intentions that his administration simply has “got to get them to back off”.

“I’d like to say by summertime, we’d like to have them all closed, that would be our goal.” – William R. Sherman of the DEA (San Diego Field Division)

In response to criticisms on federal raids of dispensaries, the DEA has announced plans to press this issue even further by completely shutting down the medicinal marijuana industry in San Diego. William R. Sherman, special agent in charge of the DEA San Diego Field Division, publically denounced the city’s medical marijuana delivery services in a televised press conference late last month. Special agent Sherman affirmed his intentions with a statement to NBC.

Local Officials Have Got To Stop Enabling Federal Oppression

The turmoil regarding raids on dispensaries has actually become both an external and internal problem for the city considering multiple dispensaries have been raided with the cooperation of local and federal law enforcement. District Attorney Bonnie Dumanis and City Attorney Jan Goldsmith, have both consistently maintained a hardened stance on access to medical marijuana in San Diego with ongoing campaigns. In combination with federal policy denouncing medicinal marijuana dispensaries, Mayor Bob Filner has multiple oppressors in his way including local police, the city attorney, US district attorney, and the DEA.

The newly elected mayor appears hopeful in his fight to being access to medicinal marijuana back to San Diego. With much opposition in the way, including both locally and federally, Filner intends to rally public support in order to assist the proposed ordinance. Only time will tell on this one, but Filner remains hopeful. 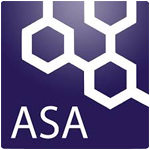 Americans for Safe Access (ASA) has a mission to ensure safe and legal access to cannabis (marijuana) for therapeutic uses and research. ASA works with our grassroots base of over 50,000 members to effect change …