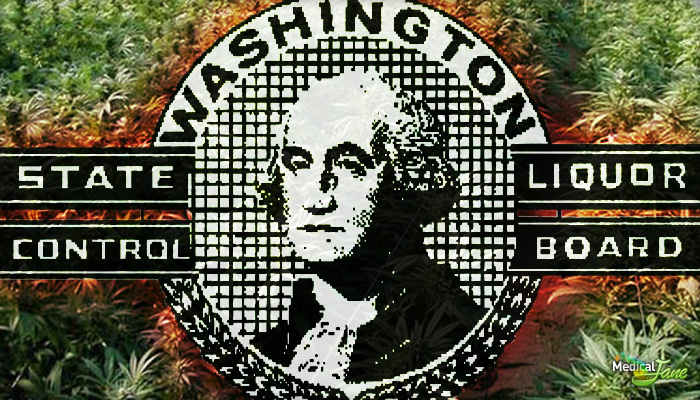 Yesterday, Washington’s Liquor Control Board was briefed about the 800 some comments that were submitted on the draft set of marijuana regulations in the state.

The duty fell upon Karen McCall, the chief rules coordinator for the liquor board, to relay the comments submitted by local authorities, stakeholders and many other concerned citizens.

Though many of the comments were very reasonable, some of the things the public was asking for are not within the jurisdiction of the board. “Fifty percent of the comments I’ve seen relate to things that, once again, we don’t have control over because they are a matter of law,” said Chris Marr, a member of the Liquor Control Board. For example, changing where cannabis can be grown and sold was a hot topic, but the board has no control over these things.

“Fifty percent of the comments I’ve seen relate to things that, once again, we don’t have control over because they are a matter of law.” – Chris Marr

Another popular item on the wish list of many medical marijuana patients was the production and sale of marijuana concentrates or extracts such as hash, hash oil, and tinctures.

This is one item that McCall informed the board they need to push the legislature to change. “There’s a whole list of things that we determined as an agency that really need legislative fixes so that will be one of those that we put in there,” said McCall.

McCall told KPLU that she will also recommend that the state allows cannabis to be grown outdoors under the new regulations. She says that with the proper security, outdoor grows could work as well as indoor grows and will leave a smaller carbon footprint because of the use of natural light.

The logo the state came up with to put on pot products was another pressing issue. Many law enforcement officials believe the logo promotes the idea that the state is endorsing marijuana use.

“We wanted to have a logo that would be something that a parent or a teacher who would happen to see a package would know immediately, but I think we can come up with a different logo that would do the same,” proclaimed McCall.

“There’s a whole list of things that we determined as an agency that really need legislative fixes so that (prod. of hash/hash oil) will be one of those that we put in there.” – Karen McCall

Originally, the logo was a large marijuana leaf in the center of an outline of the state of Washington. There is no word on what the new logo will look like as of late.

On July 3, the board will file their newly written rules. After which, the public will have a month to comment and attend the four public hearings in Olympia, Everett, Ellensburg, and Spokane in August. The board is scheduled to consider accepting the new revisions on August 14, and they will go into effect a month later on September 14.