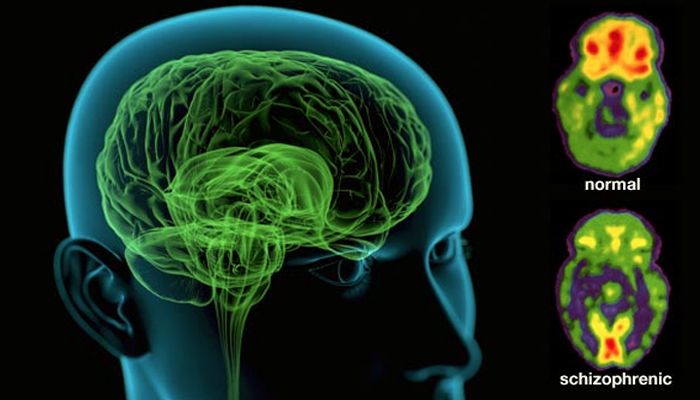 Despite the growing information about medical marijuana and its benefits, little is known about the effects it has on schizophrenia. One study suggested that cannabidiol (CBD)may play a role in reducing the psychotic symptoms of schizophrenia, and another study published this year suggests that cannabis may reduce the some of the cognitive impairments.

One particular negative symptom that can be noticeable in a number of schizophrenia patients is an inability to accurately identify emotions. As you would expect, this can lead to problems forming relationships with people around them. With that said, a recent study published in Psychiatry Research: Neuroimaging found that cannabis may offer a solution by preserving emotional memory in schizophrenia patients.

A team of Canadian researchers, led by Stephane Potvin, Ph.D, conducted a study in which they compared the emotional memory of 3 groups: 1) 14 schizophrenia patients who use cannabis regularly, 2) 14 schizophrenia patients who do not use cannabis, and 3) 21 healthy controls. Each group was shown pictures of positive and negative stimuli and asked to identify the depicted emotion. Meanwhile, the researchers conducted functional magnetic resonance imaging (fMRI) to gauge the amount of brain activity in each individual.

As the author of the Canadian study suggests, more research about the role of cannabis in schizophrenia treatmentwill be necessary. This study, in addition to the findings that cannabidiol (CBD) may help relieve the psychotic symptoms, is another step towards a natural treatment for schizophrenia. Surely this should be a welcome addition, seeing as one of the most commonly prescribed antipsychotics in the world – amisulpride – has a list of side effects that includes nausea, weight gain, and anxiety.