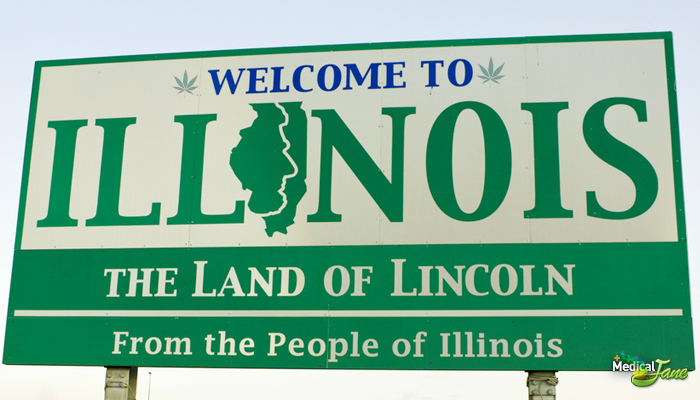 The Illinois House Judiciary Committee voted (10 to 6) Tuesday to pass an amendment to Representative Lou Lang’s (D-Skokie) House Bill to the House Floor for consideration. If passed, the changes must be approved by the Senate before being forwarded to Governor Pat Quinn (D).

“The [Illinois] Department of Health would be permitted to issue certifications to patients being treated for an approved disease at a VA facility.”

As it stands, the Illinois medical marijuana program will allow access to patients suffering from one of 33 conditions, including: cancer, Multiple Sclerosis, and HIV/AIDS.

With that said, military veterans being treated at Veterans Affairs (VA) facilities would not be able to enroll in the program. Because VA doctors are employees of the federal government, they can not make medical marijuana recommendations.

However, the amended regulations would make it so that patients being treated at a Veteran’s Affairs facility would not need a doctor’s recommendation to become a become a certified medical marijuana patient.

Instead, the Department of Health, who stands to oversee medical marijuana in Illinois, would be permitted to issue certifications to patients being treated for an approved disease at a VA facility.

The amended bill would allow military veterans suffering from traumatic brain injuries and post-concussion syndrome access to medical marijuana in Illinois. With that said, Post-Traumatic Stress Disorder (PTSD) is not among the 33 conditions for which access to cannabis is approved in the state.