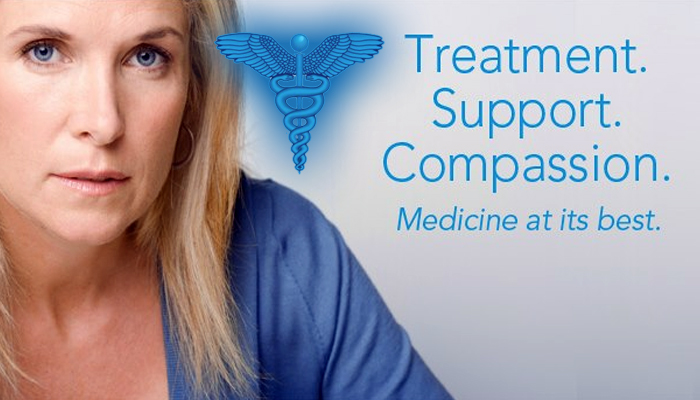 New Jersey’s second medical marijuana dispensary, Compassionate Care Foundation, opened for business in Egg Harbor Township today. As state law requires, no walk-ins will be permitted. Instead, one must have an appointment with the facility.

Prospective medical marijuana patients must first be examined by a state-qualified physician. Once approved and registered in the State of New Jersey, patients will be contacted by a dispensary to schedule an appointment.

“The center expects to harvest around 1,000 ounces of cannabis every two weeks.”

As a result of New Jersey’s limited resources, Compassionate Care Foundation CEO Bill Thomas says that they are booked through the month of November. According to him, there are 600 patients registered with the facility and 200 appointments scheduled at this point.

Thomas added that many of his patients will be forced to travel to Compassionate Care, which is located just outside of Atlantic City, from north of Interstate 195.

The new facility’s opening means that it is the second medical marijuana dispensary to open in New Jersey since the law was passed in 2010. More than 1,300 patients and more than 240 doctors have enrolled in the program, according to Press of Atlantic City.

With that said, New Jersey patients have grown frustrated with that lack of access to medical marijuana. The state’s first legal facility in Essex County has had difficulties adequately keeping up with demand since their opening.

This, however, is not a problem that Thomas expects to encounter. Compassionate Care is reported to have over 1,000 ounces of cannabis on hand, and plans to harvest 300-400 more in the coming weeks.

The facility was recently able to expand its production capacity, thanks to a $350,000 loan from the New Jersey Economic Development Agency. As a result, the center expects to harvest around 1,000 ounces of cannabis every two weeks.