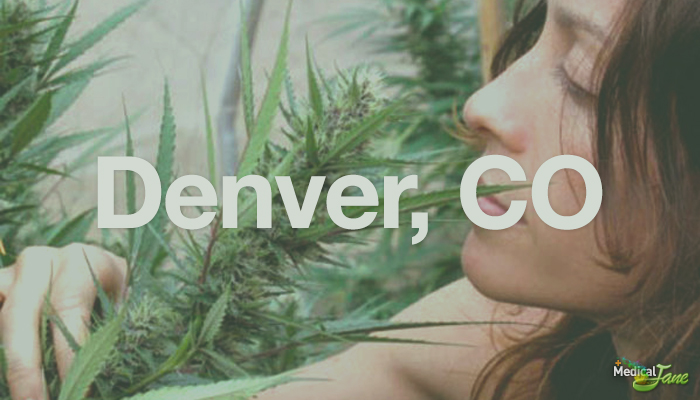 Revised Public Consumption Law To Be Filed In Denver

A new draft of the proposed ordinance to crack down on public cannabis consumption in Denver is expected to be introduced to city council on Monday. The new version would allow people to smoke in their backyard and permit marijuana possession in parks and the 16th Street Mall.

Additionally, the revision stands to ease penalties for those who violate the proposed law. Under the current version, a violation is punishable by a fine of up to $999 or a year in prison. With that said, the new draft stands to make violations petty offenses, carrying a fine of up to $100 and/or 24 hours of community service.

“We want to minimize the degree to which Denver citizens on the streets of our city are subjected to the obvious presence of marijuana.”– Chris Nevitt

As initially-proposed, the ordinance garnered a deal of criticism from proponents of legal cannabis, and some went as far as to say that the ordinance would recriminalize recreational marijuana in the city.

Additionally, the American Civil Liberties Union (ACLU) claimed that the ordinance was unconstitutional, mainly due to the potential of being prosecuted for partaking in cannabis from the comfort of one’s backyard.

Mark Silverstein, the legal director of the ACLU of Colorado was weary that the original ordinance was sure to cause conflicts between the community and law enforcement. “Amendment 64 said to regulate marijuana like alcohol. This is not. No one risks a year in jail for drinking a beer in their fenced backyard,” he explained.

Accordingly, the new version of the proposed ordinance in Denver will no longer consider the smell of cannabis to constitute “open and public consumption.” Instead, odor complaints will be referred to Environmental Health inspectors.

Another contention made was in regards to the proposed restriction of cannabis possession in public parks and the 16th Street Mall. Due to this, the new draft aims to allow possession in these areas, but prohibits “display and distribution.”

“Amendment 64 specifically states that ‘display’ shall not be unlawful.” – Mark Silverstein

Councilman Chris Nevitt, who helped draft the ordinance, offered the following explanation in an email to other council members: “Anyone is free to have marijuana in these locations; they are only prohibited from waving it around.” With that said, Nevitt went on to clarify that public display, such as a joint behind the ear, would be permitted in other areas.

According to Silverstein, of the ACLU, the draft still violates the rights granted by Colorado law. In an email to the Denver Post, he explained, “Amendment 64 specifically states that ‘display’ shall not be unlawful.”

Nonetheless, the new draft would prohibit “open and public” use when visible from a public place. Those who smoke in a private area, not visible to the public, such as a fenced backyard, would be within the law. The same, however cannot be said for those smoking on a front porch or back yard that is visible from a public street.

In explaining the purpose of the proposed ordinance, councilman Nevitt expressed a desire to limit open cannabis consumption in public. “We want to minimize the degree to which Denver citizens on the streets of our city are subjected to the obvious presence of marijuana,” he said.