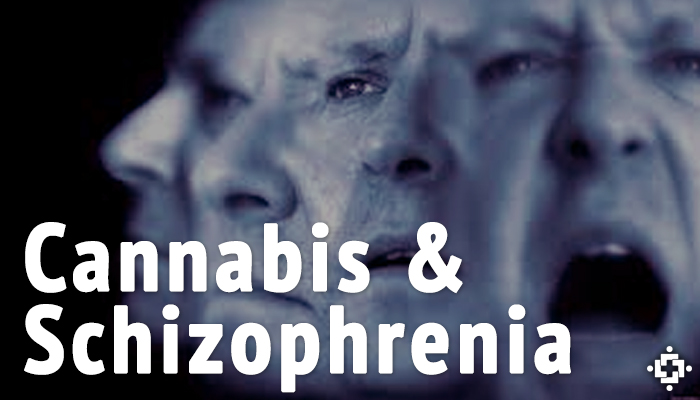 CHICAGO, IL – A team of researchers from Northwestern Medicine published a study in the December issue of Schizophrenia Bulletin that they believe could shed light on a possible correlation between adolescent cannabis use, poor working memory, and schizophrenia.

This seems to fly in the face of past studies, which has found that cannabis may help improve cognitive functioning and inhibit psychotic symptoms in those suffering from schizophrenia.

Explaining further, each participant in the cannabis groups started smoking between the ages of 16 and 17. They did not abuse any other drugs, and are said to have been “marijuana free” for the past two years.

Despite the two-year break from cannabis, the Northwestern Medicine study reported findings that indicate abnormal structuring of three brain structures: the striatum, globus pallidus, and thalamus. Studies have suggested a link between these structures and working memory in the past; the research team from Northwestern believes they have found another piece to the puzzle.

Matthew Smith is an assistant research professor in psychiatry and behavioral sciences at Northwestern University. Serving as lead author for the study, he explained that the study “links the chronic use of marijuana to these concerning brain abnormalities that last for at least a few years after people stop using it.”

A Northwestern news release about the study states that 90% of the participants with chronic cannabis use who suffer from schizophrenia began smoking prior to its onset. It should be noted, however, that schizophrenia has an average onset age around 21.

As Smith points out in the news release, it is possible that smoking cannabis at an early age may have exacerbated a genetic predisposition that makes them more vulnerable to schizophrenia.

“If someone has a family history of schizophrenia, they are increasing their risk of developing schizophrenia if they abuse marijuana,” he said.

More studies will certainly be warranted before any conclusions can be made about a causal relationship between adolescent cannabis use and schizophrenia. Nonetheless, a number of studies have suggested a correlation between schizophrenia and cannabis.

According to Smith, this could cause the perfect storm as far as memory is concerned. “If you have schizophrenia and you frequently smoke marijuana, you may be at an increased risk for poor working memory, which predicts your everyday functioning,” he concluded.

Conversely, a previous Canadian study published in May determined that cannabis may improve emotional memory in those suffering from schizophrenia.