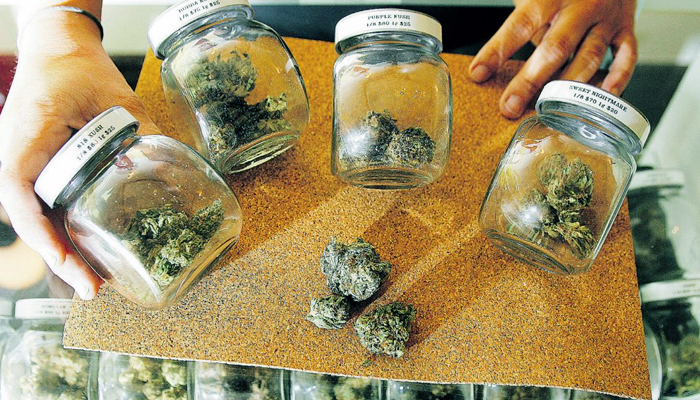 Included in the rules are requirements for lab-testing, a “strong security system,” and yearly inspections from the Oregon Health Authority.

According to the agency’s website, “the rules implementing Oregon’s medical marijuana dispensary law are intended to ensure safe access to medical marijuana for patients registered through the Oregon Medical Marijuana Program while keeping our communities safe.”

According to the Oregon Health Authority’s final temporary rules, medical marijuana dispensaries will be restricted to operation within commercial, industrial, and agricultural zoning areas. They will not be permitted within 1,000 feet of a primary or secondary school.

“Dispensary applications will be processed on a first come, first serve basis.”

Also, Oregon will not allow for what is a common occurence in the Los Angeles dispensary scene, multiple collectives on the same street corner.

There must be a minimum of 1,000 feet separating each dispensary in the state. Should there be any conflicts, dispensary applications will be processed on a first come, first serve basis.

Despite being developed through more than 17 hours of public hearings and rules advisory committee testimony, the Oregon Health Authority rules are not written in stone. There will be opportunities for additional comments in the months ahead.