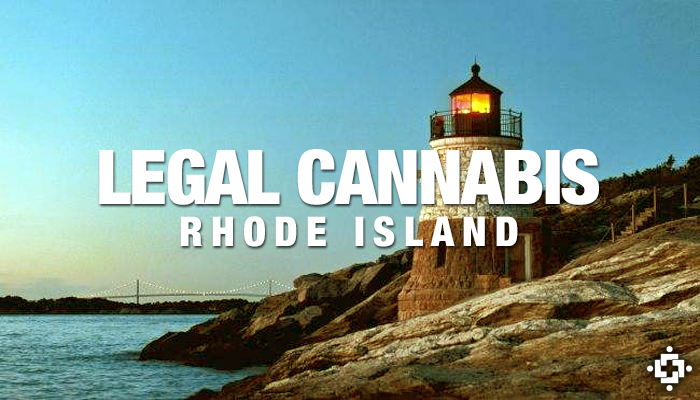 PROVIDENCE, RI — Rhode Island could become the first state on the east coast to tax and regulate cannabis like alcohol. Two prominent lawmakers introduced a bill Wednesday that would legalize cannabis for adult-use in the state.

“Marijuana prohibition has been a long-term failure… Regulating marijuana would allow the product to be sold safely and responsibly.” – Sen. Josh Miller

As explained by Sen. Miller, “Marijuana prohibition has been a long-term failure. Forcing marijuana into the underground market ensures authorities have no control of the product. Regulating marijuana would allow the product to be sold safely and responsibly by legitimate businesses in appropriate locations.”

As it stands, the measure states that those 21 and over would be permitted to possess up to an ounce of cannabis and grow two plants at any given time. That being said, cultivation must be maintained in an enclosed space and only one plant may be mature.

Smoking in public would remain illegal under the initiative, as would driving under the influence.

“Taxing marijuana sales will generate tens of millions of dollars in much needed revenue for the state.” – Rep. Edith Allejo

Also discussed in the measure is the introduction of a tightly regulated system of cultivation facilities, cannabis testing labs, and retail locations.

Each ounce of finished product sold at the wholesale level would be subject to a $50 excise tax, and a 10% sales tax would be applied to any retail transactions.

“Taxing marijuana sales will generate tens of millions of dollars in much needed revenue for the state,” explains Rep. Ajello. She goes on to say that a portion of the funds raised will be directed towards programs that treat and prevent alcohol and other substance abuse.

A poll conducted last month by Public Policy Polling reveals that a majority (53%) of Rhode Island voters would support legalizing cannabis for adult-consumption. The new measure will await a hearing in the Legislature.