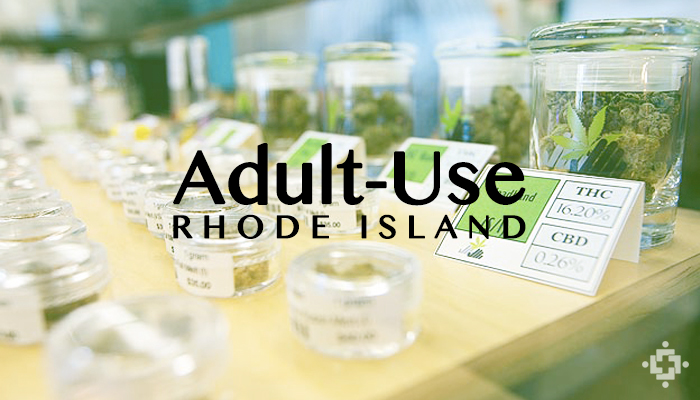 PROVIDENCE, RI — Continuing the momentum in favor of cannabis policy reform, a recent poll conducted by Public Policy Polling reveals that a slight majority of Rhode Island voters would support cannabis legalization for those 21 and over.

Participants were asked if they support or oppose changing state law to follow in the footsteps of Colorado and Washington. Of those questioned, 53 percent of voters said they were in favor of “changing Rhode Island law to regulate and tax marijuana similarly to alcohol.” Only 41 percent of those surveyed were opposed.

Also included in the question was the establishment of retail cannabis regulations, so that stores would be licensed to sell cannabis to those over the age of 21.

As mentioned, Public Policy Polling’s survey revealed that 53% of Rhode Island voters support legalizing cannabis for adult-use. Of course, the state is not alone in that regard. A Gallup Poll released in late 2013 revealed that 58% of Americans would support cannabis legalization.

“Prohibition is a terribly misguided policy. It is time to make marijuana legal and regulate it like alcohol.” – Robert Capeechi

The introduction of retail cannabis sales in Colorado this month seems to have sent waves throughout the nation. Similar initiatives have already been introduced in Maryland, New Hampshire, and New Mexico, with more expected to follow.

According to the Public Policy Polling survey, 59 percent of Rhode Island voters share this belief. In fact, 38 percent of those surveyed believe cannabis is safer than alcohol.

“We should not be wasting limited law enforcement resources to punish adults who choose to use the less harmful substance,” says Robert Capeechi, Deputy Director of State Policies with the Marijuana Policy Project. “Prohibition is a terribly misguided policy. It is time to make marijuana legal and regulate it like alcohol.”