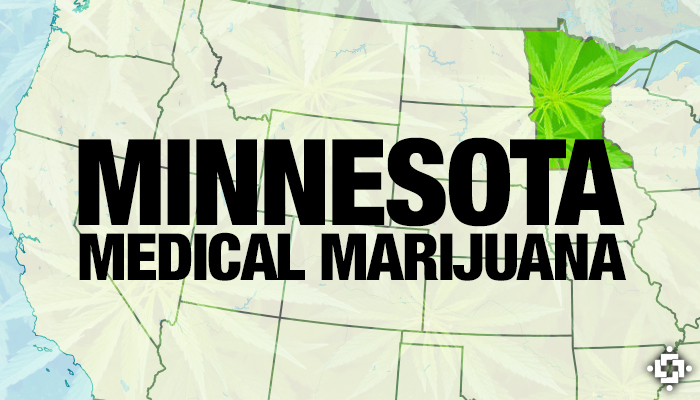 Poll: Majority Of Minnesota Voters In Favor Of Medical Marijuana

SAINT PAUL, MN — Continuing the momentum in favor of cannabis policy reform, a poll released Monday by the Star Tribune reveals that a slight majority of Minnesota voters would support medical marijuana legislation.

“51 percent of respondents said they support legalizing marijuana for medicinal purposes in Minnesota.”

Also included in the poll was the question whether Minnesota should “follow the example of Colorado and legalize marijuana for recreational use.”

It seems as if state residents are not quite ready to implement cannabis for adult-use; 30 percent of those surveyed were in favor such legislation.

Not surprisingly, further investigation of the poll results reveal a significant political divide. 77 percent of Democrats included in the survey said they are in favor of legalizing medical marijuana, compared to just 23 percent of Republicans.

A similar divide exists when considering outright legalization, as 54 percent of Democrats responded in support. In contrast, 86 percent of Republicans included said they are opposed to the Colorado model.

Interestingly enough, a bipartisan group of Minnesota legislators is pushing to legalize medical marijuana in the state. It is expected to be a topic of discussion when the Legislature reconvenes at the end of this month.

The Star Tribune poll was conducted over the phone February 10-12 and includes responses from a total of 800 people.