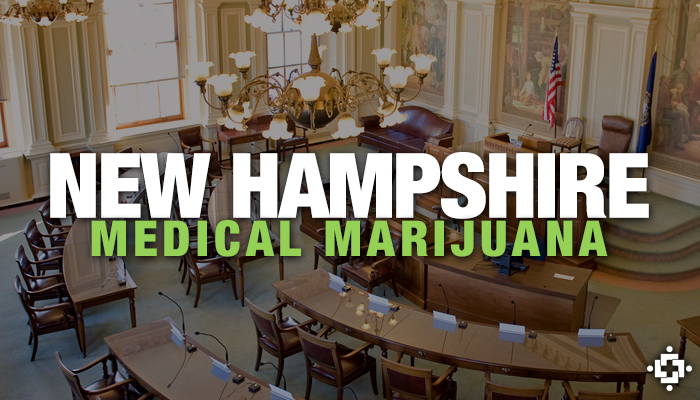 The measure, which was introduced by Rep. Donald “Ted” Wright (R-Tuftonboro), passed through the committee in a 13-3 vote.

As written, House Bill 1622 would legalize the home cultivation of up to two plants and seedlings by qualifying patients or their designated caregivers. In order to do so they must first register their location with the Department of Health and Human Services.

Also outlined in the measure is a restriction on home cultivation in cases where an alternative treatment center (medical marijuana dispensary) is within 30 miles. So, a number of patients could be forced to relinquish their home cultivation rights once state-sanctioned dispensaries are in operation.

With that said, the state is not scheduled to authorize alternative treatment centers until January. The centers are expected to open for business in the summer 2015 at the earliest.

In contrast, House Bill 1622 would take effect immediately upon passage through the Legislature. It is expected to be put to a full House vote next month.

“The House has consistently supported patients who urgently need medical marijuana to treat their conditions,” explains Matt Simon, Legislative Analyst for the Marijuana Policy Project. “…In light of this excellent committee vote, we fully expect a strong House vote in favor of HB 1622.”