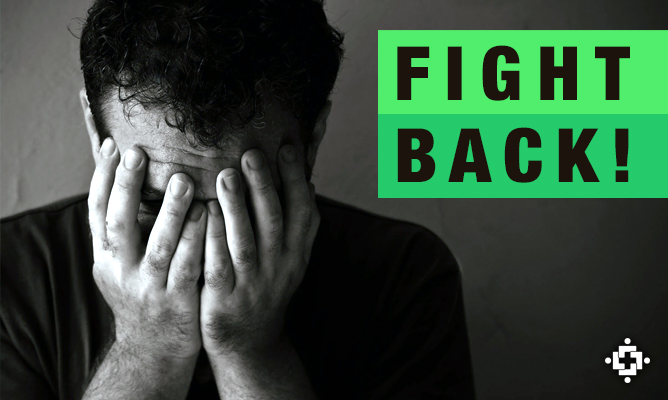 Nevada has officially become the ninth state to acknowledge posttraumatic stress disorder (PTSD) as a qualifying condition for patients to receive medical marijuana in order to relieve their symptoms.

Multiple studies have indicated the effectiveness of using cannabis for PTSD symptoms, and another study that is awaiting approval from the DEA in Arizona may provide even more valid results. In turn, more and more states could be adding PTSD to their medical marijuana programs before long.

Thanks to the persistence of Dr. David Udy, a Vietnam War veteran, the Nevada Division of Public and Behavioral Health added PTSD as a qualifying condition under the state’s medical marijuana program this week.

Dr. Udy, is confined in a wheelchair and has been left with not only physical wounds, but mental scarring from the Vietnam War as well. “I became isolated, I became angry, I became sedated in many ways,” he explains.

Udy was able to receive medical marijuana in Nevada for his physical wounds, but also noticed that it helped his overall mental state as well. He recognized the thousands of veterans in Nevada who could also use cannabis as a much safer and effective drug, and wanted to do something about it.

“Those who apply for a medical marijuana card in Nevada are now officially able to indicate PTSD as their qualifying condition to receive their medicine.”

“They give you a series of medications of pills essentially that just dilute your life to nonexistence,” Udy said in regards to the medications normally given for PTSD patients.

Less than two weeks ago, the director of Michigan’s Department of Licensing and Regulatory Affairs signed off on a recommendation from the Michigan Medical Marihuana Review Panel that PTSD be added to Michigan’s medical marijuana program as a qualifying condition. This made Michigan the eighth state to allow those suffering with PTSD to qualify for medical marijuana.

“There is mounting evidence demonstrating the benefits of medical marijuana for individuals suffering from PTSD.” – Chris Lindsey

Michigan joined Connecticut, California, Delaware, Maine, Massachusetts, New Mexico, and Oregon to include PTSD as one of the qualifying conditions to receive medicinal marijuana.

According to the Department of Veterans Affairs, 7-8% of Americans will be affected with PTSD, which can be quite debilitating. However, other states have still not recognized PTSD as a qualifying condition in their medical marijuana programs.

With Michigan and Nevada becoming the eighth and ninth states to allow cannabis use for those affected with PTSD, it seems that other states may soon follow suit as more information becomes available.