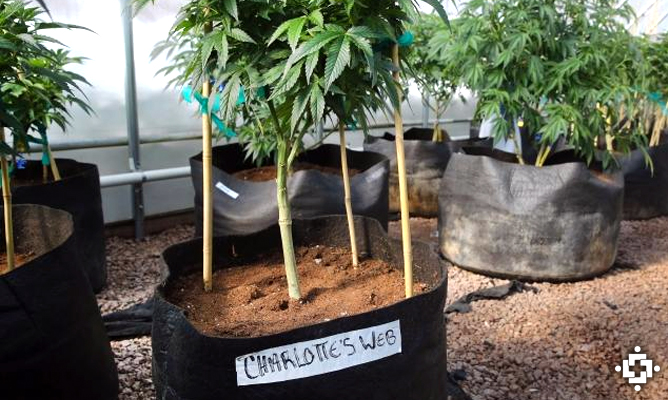 Florida is now the 23rd state to legalize cannabis in the United States, although it is extremely limited in scope. It is now legal to for five individuals chosen by the state to grow low-THC cannabis, and see that it gets processed into an extract for children and adults suffering from epilepsy, Lou Gehrig’s disease and cancer.

“As a father and grandfather, you never want to see kids suffer,” Scott said in a prepared statement. “The approval of Charlotte’s Web will ensure that children in Florida who suffer from seizures and other debilitating illnesses will have the medication needed to improve their quality of life. I am proud to stand today with families who deserve the ability to provide their children with the best treatment available.”

Considering Rick Scott’s personal views toward legalizing cannabis, he seems to have drawn his line more clearly than before. Despite opposition for legalizing cannabis, he is willing to recognize the medicinal benefits and not stand between patients and their doctors. Floridian children with epilepsy and their parents will no longer be forced to move across state lines to access CBD-rich cannabis.

“Today is an important day for our cause, but while tens of thousands of Floridians are one step closer to a healthier life, many times that number can draw nothing but hope from this move.” – Ben Pollara

As for the adults and children suffering from other debilitating conditions, they will have to wait until for November to vote yes on Amendment 2, which will widen the scope of illnesses legally treated by medical cannabis.

“Today is an important day for our cause, but while tens of thousands of Floridians are one step closer to a healthier life, many times that number can draw nothing but hope from this move,” said Ben Pollara, United for Care’s campaign manager.

He goes on to explain, “the only definitive and conclusive solution to removing the barriers faced by patients with debilitating conditions who can benefit from the use of medical cannabis is the approval of Amendment 2 on November 4.”