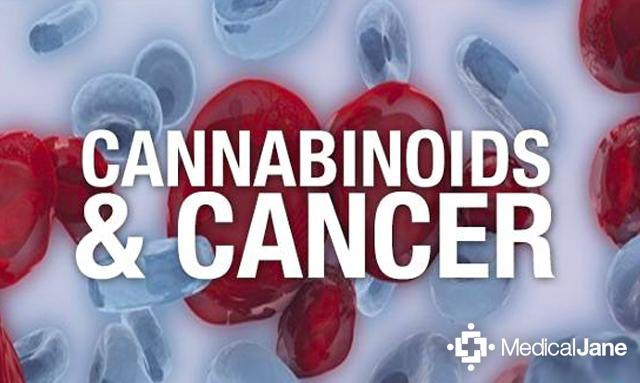 For years science has provided evidence suggesting tetrahydrocannabinol (THC) may be an effective cancer treatment. With that said, many are against using THC treatments, largely due to its psychotropic (mind-altering) effects and research has begun to focus of the efficacy of non-psychotropic cannabinoids.

Cannabigerol (CBG) and cannabidiol (CBD) are two of the most commonly mentioned non-psychotropic cannabinoids, and for good reason. Both have shown promise as a means of cancer treatment. Expanding on these findings, a study was recently published in the journal Anticancer Researchthat investigated the chemopreventive properties of CBG, CBD, and more.

The research team consisted of four scientists, and was led by Wai Liu, Ph.D. from the Department of Oncology at St. Georges, University of London. The team, as a whole, has a “growing portfolio of studies into the medicinal properties of cannabis,” and Dr. Liu was the recipient of research funding from GW Pharmaceutical – the company responsible for Sativex.

Combinations Of Cannabinoids May Improve Their Effectiveness

“In some cases, by using specific dosage patterns, [cannabinoids] can destroy cancer cells on their own.”– Dr. Wai Liu

Interestingly enough, the the anti-cancer properties were magnified when the cannabinoids were used in combination with one another. This is a novel finding when you consider arguments made by groups like Project SAM, who want to break cannabis down into individual, patented compounds for treatment. Proponents of medical marijuana, though, have long argued that an interaction between each of the cannabinoids is most effective.

Researchers believe the findings are a step towards a better understanding of cannabis as medicine. According to Dr. Liu, “These agents are able to interfere with the development of cancerous cells, stopping them in their tracks and preventing them from growing. In some cases, by using specific dosage patterns, they can destroy cancer cells on their own.”

According to St. Georges, University of London, the research team’s next step is to explore the combination of cannabinoids with already-established cancer treatments and test their efficacy. In addition, they hope to determine appropriate and effective cannabinoid treatment schedules to maximize their chemo-preventive properties.

Regardless of the next step, the current study offers support for whole-plant medical marijuana. Evidence suggests that cannabis, with an array of cannabinoids, is more than a sum of its parts. The cannabinoids seem to work together in order to relieve a plethora of ailments, and more effectively than the individual compounds in cannabis could – a sentiment GW Pharmaceutical is learning first hand.