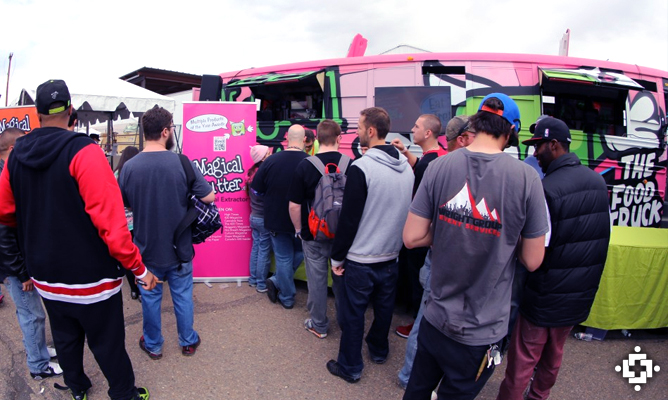 BLACK DIAMOND, WA — After offering a sneak peak at the Denver Cannabis Cup earlier this year, Magical Butter will officially debut their cannabis-infused food truck this weekend in Washington State.

Magical Butter is a Seattle-based company that was founded by Garyn Angel in 2011 when his friend’s battle with Crohn’s disease became unbearable, leaving him unable to smoke the medical marijuana that had worked for years. They are best known for their line of MagicalButter machines, which take the work out of infusing butter, cooking oils, tinctures, and lotions for topical applications.

“[The MB3] will operate on a cloud system, allowing patients to operate the machine with their smart phone.”

The second generation of Magical Butter machines – the MB2 – is currently available for $174.95 through the company’s website. It is fully automatic, has lab-grade temperature controls, and even cleans itself.

In spite of the technology already invested, Angel says that they plan to keep innovating. Magical Butter is currently in the process of developing the MB3. It will operate on a cloud system, allowing patients to operate the machine with their smart phone. They are planning for a December 2014 release.

In the meantime, Angel and his team are putting their MB2 machines to work in hopes of spreading the benefits of cannabis-infused foods to a wider range of people.

Magical Butter made headlines at the US Cannabis Cup held in Denver on 4/20 for their Samich Truck, and decided to follow that up with more of a consistent presence in Washington State.

Furthermore, the Magical Butter CEO explains he is a firm believer that the general population suffers from an endocannabinoid deficiency. The resulting illnesses, according to him, keep people relying on pharmaceutical drugs that often do more harm to the body. “It’s a question of a plant or a pill,” Angel says. “I prefer the plant!

He goes on to say he wanted to open a food truck because it affords them the mobility to deliver that message at a variety of venues, while highlighting the MB2 machine at the same time. They will be made available for a discounted price for everyone who makes a Samich Truck food purchase.

“The Samich Truck makes its Washington State debut this weekend at the MMJ Universe Farmers Market.”

‘Samich’ is an acronym for Savory Accessible Marijuana Infused Culinary Happiness, and the Magical Butter team is doing everything in its power to live up to that title.

Everything on the Samich Truck is made entirely from scratch, and their menu consists savory dishes like a vietnamese-style pulled pork sandwich and their Danks-giving dinner (smoked turkey and stuffing served on cornbread). The namesake Samich is an infused PB & J that consists of homemade multi-nut butter, banana, infused honey and artisan jelly; they’ll even add a bit of bacon if you desire.

The Samich Truck makes its Washington State debut this weekend at the MMJ Universe Farmers Market. It will be open Saturday (6/28) and Sunday (6/29) from 11am to 6pm.

Edit: The Magical Butter Samich Truck was unable to open, due to concerns about the legality of cannnabis infused edibles in Washington State. 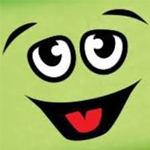 Magical Butter is a Seattle-based company, but their popular Magical Butter Bus can be found traveling across America to various events and festivals. They make a product that takes the work out of infusing butter, …