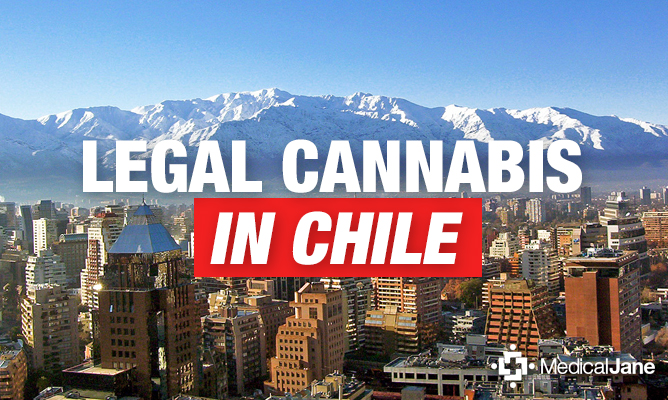 SANTIAGO, CHILE — Senator Isabel Allende Bussi, President of the Chilean Senate introduced legislation Thursday that would legalize cannabis for personal consumption. The plant would also be permitted for “therapeutic or spiritual” reasons, as reported by the Southern Pacific Review.

Chilean Senators Move To Allow Cannabis For Personal Use

The law in Chile does currently allow for the consumption and home cultivation of cannabis for personal use. However, there is no set limit on the amount of cannabis that an individual may possess at any given time; the distinction of “personal use” is left to the discretion of a judge in criminal court.

The motion filed this week would allow people to have as many as three plants in the flowering stage of growth at one time, so long as they are registered with the Department of Agriculture. Selling their home-grown cannabis to a third party would be prohibited, however.

“It is important to legislate on this matter and regarding fundamental rights we must catch up to be a modern and inclusive society.” – Sen. Isabel Allende Bussi

Senator Allende, who is the daughter of the late Chilean President Salvador Allende, said she hopes to move forward on a subject that respects personal freedom.

“It is important to legislate on this matter and regarding fundamental rights we must catch up to be a a modern and inclusive society,” she explains.

Senator Allende is supported in her efforts by Senators Fulvio Rossi, Alfonso de Urresti, Carlos Montes, and Juan Pablo Letelier. Amongst that group, Senator Rossi may be the most intriguing for the general public; he has publicly admitted to smoking cannabis for pleasure – a far cry from many American politicians who have tip-toed around the topic in the past.

Germany made headlines earlier this week when a court decided to allow seriously ill patients to grow their own cannabis. With countries like Uruguay and Mexico passing legal cannabis initiatives in the past year, and now the push in Chile, it seems that the movement for legal cannabis has officially gone global.