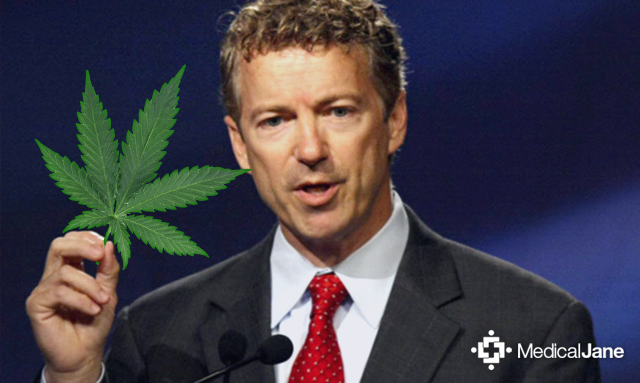 Three U.S. senators unveiled a new bill today that would effectively end a federal ban on medical marijuana, according to multiple sources.

The proposed senate bill, which was introduced by Senators Rand Paul (R-Ky.), Cory Booker (D-N.J.), and Kirsten Gillibrand (D-N.Y.), will allow legal medical marijuana patients “to continue participating in those programs without fear of federal prosecution,” according to a joint statement from the senators’ offices. 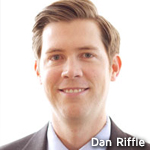 While the bill’s future acceptance is uncertain, its creation could help Senator Rand Paul stand out from the crowd going into the upcoming 2016 presidential election. If the senate bill passes, it will act as a green light for many entrepreneurs and investors who have been waiting patiently for the federal government to take a stance on the issue.

“Several marijuana policy reform bills have been introduced in the House of Representatives. The introduction of this legislation in the Senate demonstrates just how seriously this issue is being taken on Capitol Hill,” stated Dan Riffle of the Marijuana Policy Project, which first informed reporters of the legislation.

Speaking out about the need to legalize marijuana is nothing new for Rand Paul, who has slowly become an outspoken advocate for the green movement in recent years. 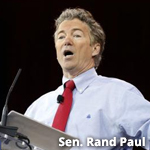 “Look, the last two presidents could conceivably have been put in jail for their drug use, and I really think, you know, look what would have happened, it would have ruined their lives. They got lucky, but a lot of poor kids, particularly in the inner city, don’t get lucky. They don’t have good attorneys, and they go to jail for these things and I think it’s a big mistake,” said Rand Paul.