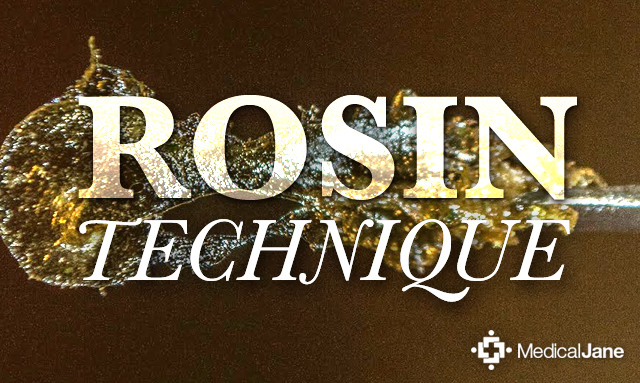 Rosin Tech: How To Make Solventless Hash Extractions with Ease

The rosin technique has been gaining a lot of traction in the online cannabis community as of lately and for good reason. Rosin is a solid form of resin that is obtained by adding pressure & heat to vaporize volatile liquid terpenes. Traditionally rosin is produced from pine and is used mainly to treat the bows on violins. However, this technique can be applied in other scenarios, such as creating solventless extractions from your dried herbs.

What Is Rosin? A Solventless Extraction Technique

Recently the rosin technique has been gaining a lot of traction in the cannabis industry as it is a simple and affordable way to produce a quality product, within seconds. This simple technique separates the resin from the plant material by using heat and pressure. The yields are much similar to other extraction techniques, ranging between 10-15% with flower and even more with dry sift/kief.

How To Make Cannabis Oil With Rosin Tech

The rosin technique is quick simple and affordable, allowing anyone to create quality solventless hash in a matter of seconds. To get started making rosin, one would only need a few basic tools in order to create a quality finished product, but not nearly as many as you need with other techniques. The tools needed to make rosin include:

This guide may be helpful for those who learn better by watching.

What role will rosin tech play in the future of the cannabis industry? Rosin tech allows anyone to easily create quality solventless hash. This presents the potential for patients, as well as at-home connoisseurs to have access to pure clean medicine in a matter of seconds. The process required to create rosin only allows for a limited amount at a time, however with an industrial heat press you can increase the load and overall the yield.

This technique is also a great way to process lower grade bubble hash and dry sift into top-shelf full melt. Overall the rosin technique has shown a lot of potential and we’re excited to see where things are headed. 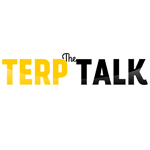 The Terp Talk is an online discussion and seminar that takes place to discuss the roles that terpenes play in cannabis extractions, from the technology & technique used to preserve them, to how they effect …