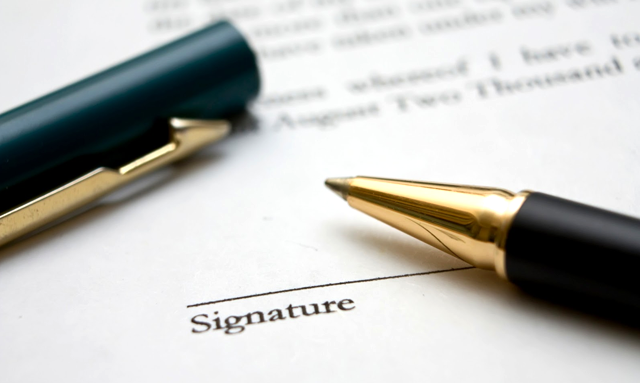 Lawmakers in the Illinois General Assembly gave final approval to a bill that will extend the expiration of the state’s medical cannabis pilot program by two years. The bill, which awaits final approval from Republican Governor Bruce Rauner, also adds post-traumatic stress disorder (PTSD) and terminal illness to the list of conditions that qualify to receive medical marijuana.

Senate Bill 10 was co-sponsored by Rep. Lou Lang (D-Skokie), who was the driving force behind House Bill 1, the act that created the Illinois Medical Cannabis Pilot Program in 2013. When the bill was first passed, the medical marijuana program included a “sunset provision” — a clause ending the pilot program on January 1, 2018. Senate Bill 10 extends the expiration date of the program by two and a half years. The new bill, once it becomes law, will extend the program’s expiration until July 1, 2020.

Gov. Rauner now has 60 days to sign the bill, or it will become law without his signature. According Rep. Lang, the governor has agreed to sign the bill. “Governor Rauner and House Minority Leader Jim Durkin deserve credit for their willingness and commitment to reform and extend Illinois’ medical marijuana program,” Lang said in a statement last week. “I want to thank them for their cooperation to find a bi-partisan legislative compromise on improving a program designed to ease the pain and suffering of seriously ill individuals, including children.”

Extending the duration of the state’s medical marijuana program — which was essential to protect patients after the program got off to a slow start, delaying implantation for over a year — is not the only major improvement to the program with the passage of SB 10.

In addition, veterans and others who suffer from PTSD will now be eligible for medical marijuana in Illinois. Post-traumatic stress disorder is an anxiety disorder that is estimated to affect eight million Americans annually, including many military veterans returning from combat, as well as victims and witnesses of violent crimes. To date, there are no pharmaceutical treatments specifically designed or approved to target symptoms of PTSD.

“Under the bill, doctors will no longer need to “recommend” medical cannabis to patients. Instead, they will now “certify” that there is a bonafide doctor-patient relationship and that the patient suffers from a qualifying condition for medical marijuana.”

Several previous attempts to add post-traumatic stress disorder to the medical marijuana program failed. Earlier this year, PTSD was among eight medical conditions the Illinois Medical Cannabis Advisory Board recommended adding to the program, but the Illinois Department of Public Health, under direction from the administration of Republican Governor Bruce Rauner, rejected all eight conditions. In 2015, Rauner vetoed a bill that would have allowed patients suffering from eleven different conditions, including post-traumatic stress disorder, to qualify for the state’s medical marijuana program. At the time, Rauner said that he did not authorize expanding the program to include additional ailments because the medical marijuana program had not yet been fully implemented and dispensaries were not yet open, and it would be premature to expand the qualifying conditions “before we have had the chance to evaluate it.”

Also under the bill, doctors will no longer need to “recommend” medical cannabis to patients. Instead, they will now “certify” that there is a bonafide doctor-patient relationship and that the patient suffers from a qualifying condition for medical marijuana.

Other changes made to the state’s medical marijuana program by Senate Bill 10 include making patient and caregiver identification cards valid for three years instead of one, eliminating a fingerprint requirement for patients and caregivers renewing their registration cards, and allowing minor patients to have two registered caregivers. In addition, a new procedure for patients to petition the state to consider new qualifying conditions will be established.

Senate Bill 10 was first approved by the Senate on April 22 by a 57-0 unanimous vote. The House voted 86-27 to pass the bill on May 30. The Senate voted 50-7 to approve minor changes made to the bill in the House the following day.

The full text of Senate Bill 10 can be found here.

More information on the Illinois Medical Cannabis Pilot Program can be found here.