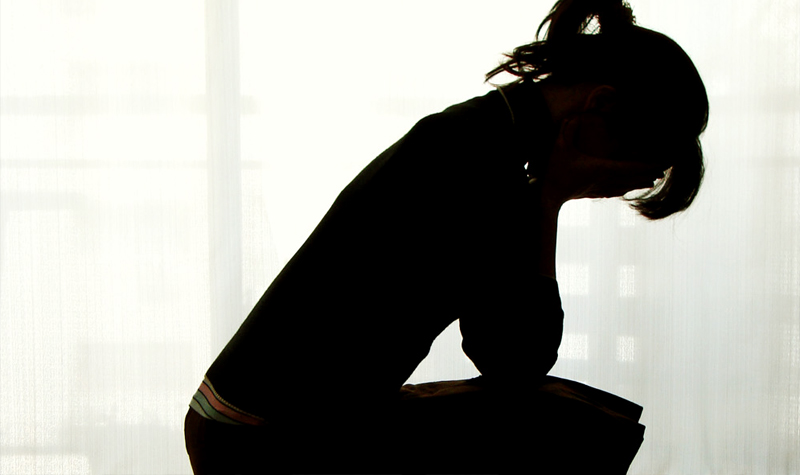 by Scott Gacek on September 21, 2016
ShareTweet

Voters in Missouri will not be allowed to decide on a proposal to legalize medical marijuana in the state after a court decision left supporters 23 signatures short of qualifying for the November ballot.

On Tuesday, Cole County Circuit Judge Daniel Green ruled that the Missouri Secretary of State and local election authorities acted properly when they invalidated hundreds of petition signatures that had been collected by New Approach Missouri, the organization behind the measure. The reason? Supporters collecting signatures used the wrong county’s form so the signatures were declared invalid.

“It is with an extremely heavy heart that I tell you all that our day in court has come and gone,” New Approach Missouri’s Lee Winters wrote in a Facebook post Tuesday. “Due to the judge’s ruling that signatures collected on the wrong county petition pages would not be accepted as valid we were found to be short of the minimum required number of signatures.”

Cannabis Activists Forced to Prepare for the 2018 Ballot

Winters added that the push to legalize medical marijuana in Missouri is not over, and voters could see a similar proposal placed statewide on the 2018 midterm elections ballot. “We are all still here and 2018 is right around the corner,” Winters writes. “This fight isn’t yet done, not by a long shot.”

Unfortunately, absentee voting in Missouri begins in less than a week, leaving New Approach Missouri no time to appeal the judge’s decision.

“We will simply not have enough time to successfully appeal before the upcoming September 27 ballot access deadline,” said New Approach Missouri spokesman Jack Cardetti, calling the decision a disappointment. “It will most be felt by those Missouri patients with cancer, epilepsy and other debilitating diseases, who suffer without the same treatment options that patients and doctors in 25 other states enjoy.”

“Our work is not yet done, and we will fight for these patients until they and their doctors are put back in charge of their medical treatment options.” – Jack Cardetti, New Approach Missouri

Had New Approach Missouri’s proposal been placed before voters in November and subsequently approved, it would have created the most comprehensive medical marijuana program in the South. Missouri doctors would have been allowed to recommend medical marijuana to patients suffering from cancer, epilepsy, PTSD, multiple sclerosis, Alzheimer’s, spinal-cord injuries and other serious or debilitating medical conditions. Further, medical marijuana would have been subject to a 4% sales tax at dispensaries, providing an estimated $20 million in annual tax revenue. This revenue would have been earmarked to provide much needed healthcare services to veterans.

A survey conducted by Public Policy Polling in June found that 62% of Missouri voters support the measure, with only 27% opposed, making it highly likely that the measure would have been approved by voters in November.

Four states — Arkansas, Florida, Montana and North Dakota — have MMJ initiatives appearing on the November ballot. Like Missouri, a proposed initiative to legalize medical marijuana in Oklahoma fell short of qualifying for the 2016 ballot, as well. 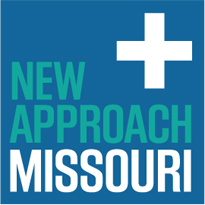