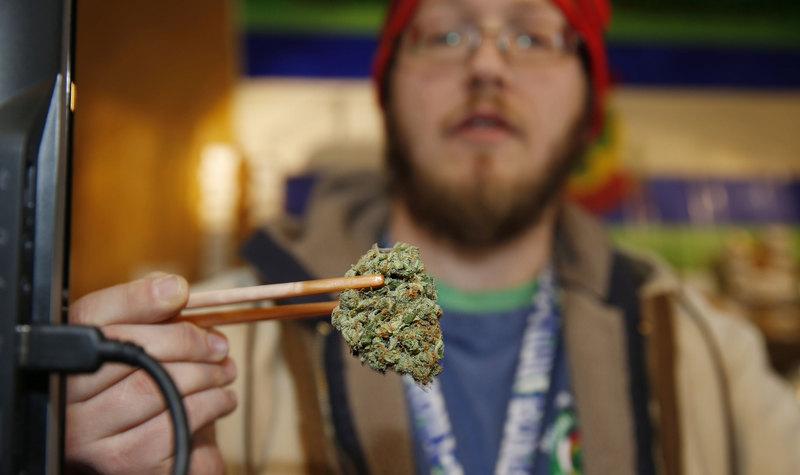 by Scott Gacek on September 21, 2016
ShareTweet

Supporters of a proposal to legalize medical marijuana in Oklahoma have filed a lawsuit calling anti-pot Republican Attorney General E. Scott Pruitt’s rewriting of their ballot question misleading, effectively ending their long-shot attempt at placing the measure before voters in November.

“No elected official has the right to rewrite these ballots in such a way that he would try to unfairly influence voters. Scott Pruitt has a habit, a pattern of doing this.” – David Slane, Oklahomans for Health

Oklahomans for Heath, backers of State Question 788, had collected enough signatures to qualify for the ballot but feared Pruitt’s meddling with their proposal would have confused voters into thinking they were considering legalizing recreational marijuana.

Earlier this month, the group filed a lawsuit with the state Supreme Court challenging Pruitt’s language.

“Thousands and thousands of signatures were collected from voters of Oklahoma,” David Slane, attorney for Oklahomans for Health, told the Associated Press after he filed the lawsuit. “No elected official has the right to rewrite these ballots in such a way that he would try to unfairly influence voters. Scott Pruitt has a habit, a pattern of doing this.”

Slane believes the rewrite was intentionally written to encourage Oklahomans to vote against the measure. Pruitt is a Republican, and as Attorney General for Oklahoma he unsuccessfully sued the State of Colorado in the United States Supreme Court in a failed attempt to overturn the 2012 voter-approved law legalizing recreational marijuana.

Pruitt’s rewrite, however, changes the wording to read “This measure legalizes the licensed use, sale and growth of marijuana in Oklahoma. There are no qualifying medical conditions identified.”

Earlier this year, two other proposed ballot initiatives in Oklahoma that dealt with criminal justice issues were re-written by Pruitt, only to have those rewrites overturned by the State Supreme Court, who called Pruitt’s rewrites of the two questions “misleading and partial.” Advocates are hopeful the issue will be resolved by the Supreme Court in time to place the measure before voters in 2018.

Four states — Arkansas, Florida, Montana and North Dakota — have MMJ initiatives appearing on the November ballot. A proposed initiative to legalize medical marijuana in Missouri qualified for the ballot, but a lawsuit over the ballot language has delayed the vote until 2018. 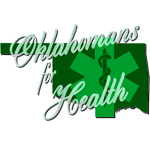 Oklahomans for Health is a volunteer run and organized non-profit 501c4 fighting for medical marijuana legalization in Oklahoma. We have no salaried positions, and all of our board members have poured their heart and soul …