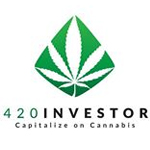 420 Investor is the hub for anyone interested in investing in the Green Rush. Legalization of medical and recreational marijuana will be transformative and will likely provide substantial investment opportunities. Join Alan Brochstein, Cannabis Financial Analyst, for analysis, alerts, chat and live events. 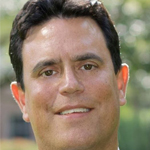 Alan Brochstein
Founder
Alan Brochstein, CFA is a leading authority on cannabis-related investments. He is the founder of 420 Investor and a member of the National Cannabis Industry Association (NCIA) in an ongoing effort to promote the industry. Also, Alan is a widely read contributor on Seeking Alpha and provides requested commentary to the media. 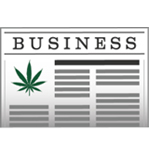 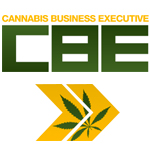 CBE Press Inc.
CBE Press Inc. is an integrated business to business media company serving the Marijuana Industry. CBE Press publishes CannabisBusinessExecutive.com. CBE Press will leverage its editorial content with a network of innovative integrated media products including several newsletters serving the needs of Marijuana Industry leaders and will produce events that bring together international audiences to network and discuss leading-edge strategies and best practices in the industry and conferences to help these executives network and build their respective companies. CBE Press Publishing distinguishes itself as the premier authority by aggregating content and partnering with recognized industry experts and providing thought-provoking feature articles, … 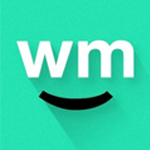 WeedMaps Media Inc.
Denver, Colorado
Based in Southern California, WeedMaps was founded in 2008 by Justin Hartfield and Keith Hoerling. It quickly became the most popular dispensary locator tool in the industry. Weedmaps has been referred to as “the Yelp of marijuana,” allowing users to rate and review their experiences at a given collective. The company has garnered a robust digital media following as well, covering a number of cannabis industry events. In 2013, WeedMaps abandoned its original logo in favor of new, more ambiguous branding.