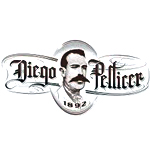 According to their website, Diego Pellicer claims to be the first retail brand in the United States focused exclusively on legal, premium marijuana for pleasure and creative pursuits. They believe that marijuana should be consumed responsibly and in moderation.

“It is important for us to emphasize that everything we do, is and always will be, completely legal. While the federal government has not yet weighed in officially on how it will respond to Washington State’s Initiative 502, we are committed to building our business under the assumption that the federal government will permit us to operate in the states of Washington and Colorado, and eventually other states, as they adopt their own specific initiatives. We believe the writing is on the wall that marijuana will become legal in the entirety of the US in the next decade or so.” 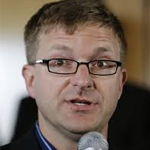 Jamen Shively
Founder / CEO
Jamen Shively is the Founder & CEO of Diego Pellicer, which he claims is the first retail brand in the United States focused exclusively on legal, premium marijuana for pleasure and creative pursuits. He believes that marijuana should be consumed responsibly and in moderation. He was the former Microsoft Corporate Strategy Manager. He is also the Great Grandson of Vice Governor Pellicer. Jamen has a background in engineering and marketing, with specialties in artificial intelligence, the modeling and optimization of complex systems, logistics, manufacturing, and the creation and positioning of new categories of products and services. Prior to founding Diego … 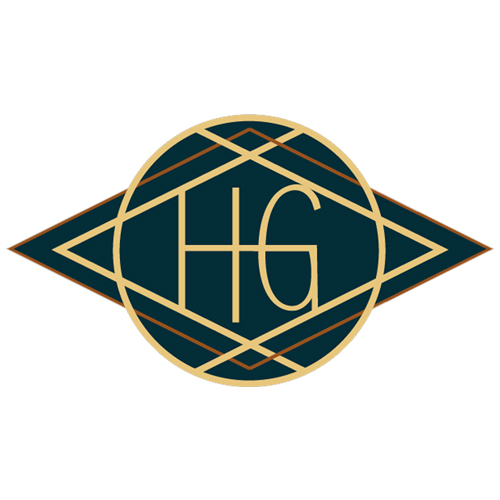 Hanging Gardens MMJ
Hanging Gardens is a Pennsylvania state-licensed cannabis producer and processor. Hanging Gardens is grateful to be selected as one of the winning submissions for a medical marijuana grower/processor license in Pennsylvania. We are particularly thankful to the Pennsylvania Department of Health. They’ve managed a selection process which keeps the interests of the patients and community at the core of licensing. We would also like to thank the City of Johnstown who have partnered with us to serve patients while bringing economic opportunity to its residents and those of the surrounding community. Hanging Gardens looks forward to being a key partner … 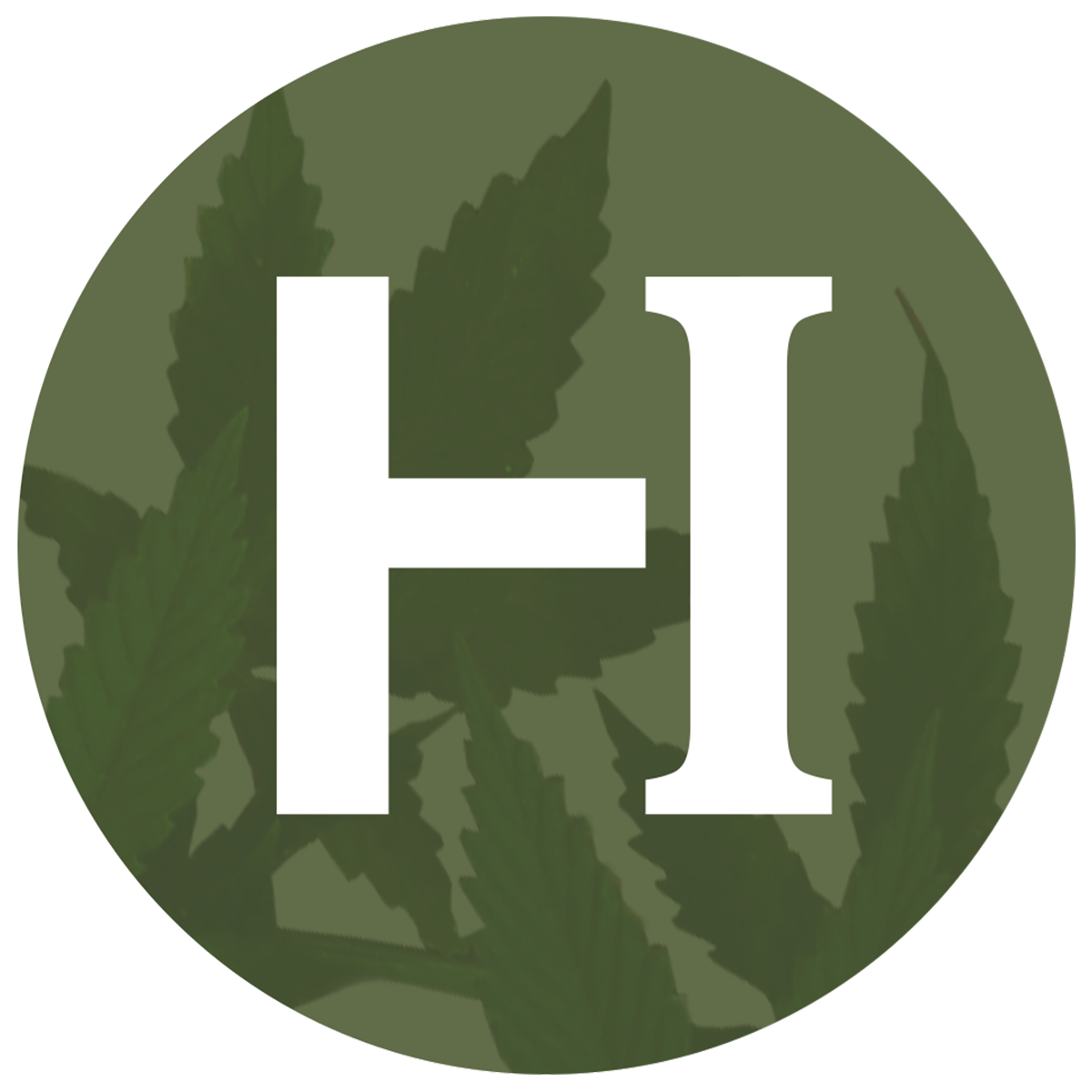 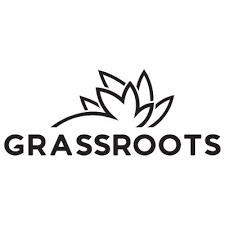