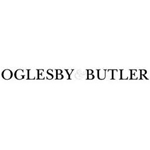 Since their establishment in 1984, Oglesby & Butler have been innovating the way products are made. They are leading the world in the manufacturing of butane powered smoldering tools.

The Kind Pen
Long Branch, New Jersey
The Kind Pen is a vape manufacturer based in New Jersey that launched operations back in January 2013. We offer wax, oil and herbal portable vaporizers and vaping accessories. 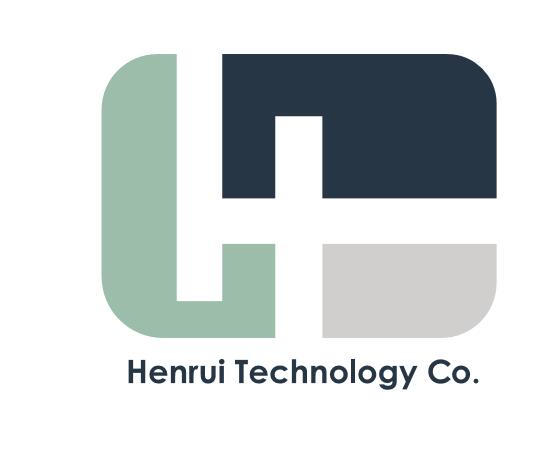 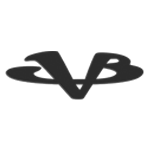