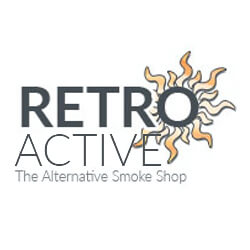 Retro Active is an alternative smoke shop and head shop that was established in 1998, starting with a kiosk offering a small selection of candles, incense and novelties at Jamestown Mall in Florissant, Missouri. Later opening a second store in Saint Peters, Retro Active began to transform into what it is today; Saint Louis’ premiere smoke shops.

Retro Active is owned and operated by members of the Grafeman family; owner, Brenda, HR Manager, Jeanette; and the company’s Buyer, Andrew. As a company we challenge ourselves with the responsibilities of providing our consumers with a large selection and introducing them to the industry’s cutting-edge tobacco products. We pride ourselves in having a superior collection of smoking products including hand blown glass pipes, waterpipes, vaporizers, hookahs, e-cigarettes, and much much more. 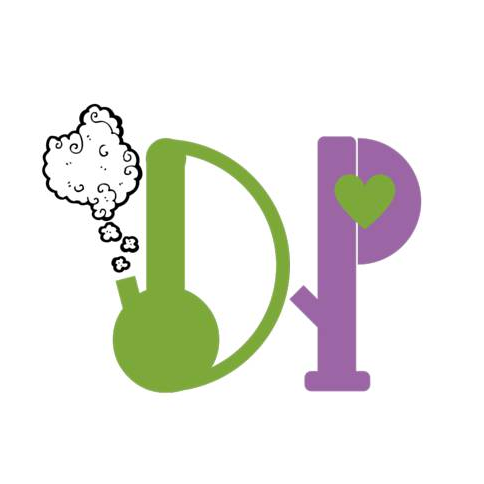 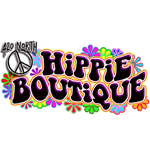 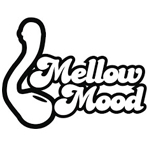 Mellow Mood Pipe
Portland, Oregon
Mellow Mood Pipe is a chain of retail stores with five locations in Montana, Minnesota, and Oregon. They sell a variety of glass products and smoking accessories, including vaporizers, grinders, and hookahs.