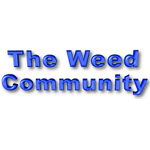 The Weed Community.com is a marijuana directory for use by both marijuana consumers and members of the marijuana industry. It is a lot more than just a locator for dispensaries, doctors, lawyers, delivery services, headshop products, etc. Members of the marijuana industry will find sources for banking, payment processing, insurance, capital & financing, consultants, angel investors, venture capitalists, security, marketing, edible products, testing labs, news sources, etc. It also has a list of almost 200 other marijuana directories. 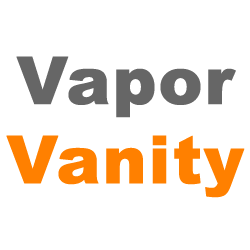 Vapor Vanity
Vapor Vanity is a network of individuals around the world creating and curating content, products and news within the vape / e-cig industry.

Ladybud Magazine
Denver, Colorado
Ladybud Magazine launched on April 2, 2013 to much excitement. Today, Ladybud.com is the #1 women’s lifestyle publication with a focus on activism specific to Drug War reform and other socially progressive issues. Ladybud Magazine fills a void in both mainstream and drug policy reform media. Traditional marijuana media focuses on young men and features content about cultivation and party culture. While Ladybud respects these roots, the publication is doing something very different. Its writers are mostly women in their 20s-60s who cover a wide variety of topics: marijuana activism, culture, beauty, sex and food. They identify as the average … 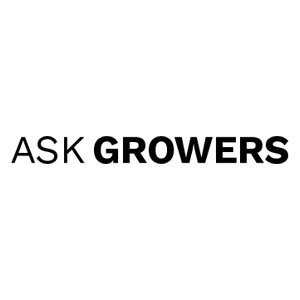 AskGrowers
AskGrowers is far more than a simple cannabis product news outlet. We are a tightly-knit group of cannabis connoisseurs, enlightened journalists, passionate growers, manufacturers, and fans of the industry.