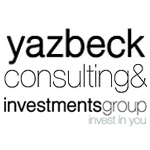 The Consulting division gives you the foundations for success. ​ The Investments division invests in your success. ​ Their group of vetted service providers supports execution on the ground. ​ 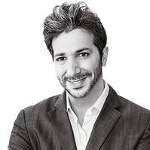 Daniel Yazbeck
Founder
Daniel Yazbeck is the Founder of The Yazbeck Consulting and Investment Group, which helps successful businesses grow by more effectively managing their cash flow, structuring sustainable people & business systems, executing strategies on the ground with vetted service providers, and raising capital required for growth.​ ​ Mr. Yazbeck ensures the thoughts & strategies conceived and believed are efficiently achieved to maximize the return on investment for all parties involved. 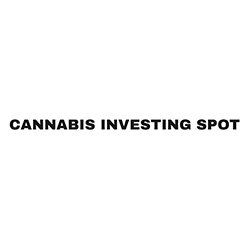 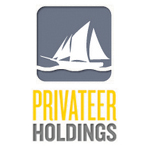